In October, 2021 an amendment was proposed by MoEFCC to the Forest (Conservation) Act, 1980 to bring significant changes to forest governance in India.

Recently, the North Atlantic Treaty Organisation (NATO) and Russia discussed the ongoing situation in Ukraine and its implications for security in Europe at the NATO-Russia Council (NRC) in Brussels. 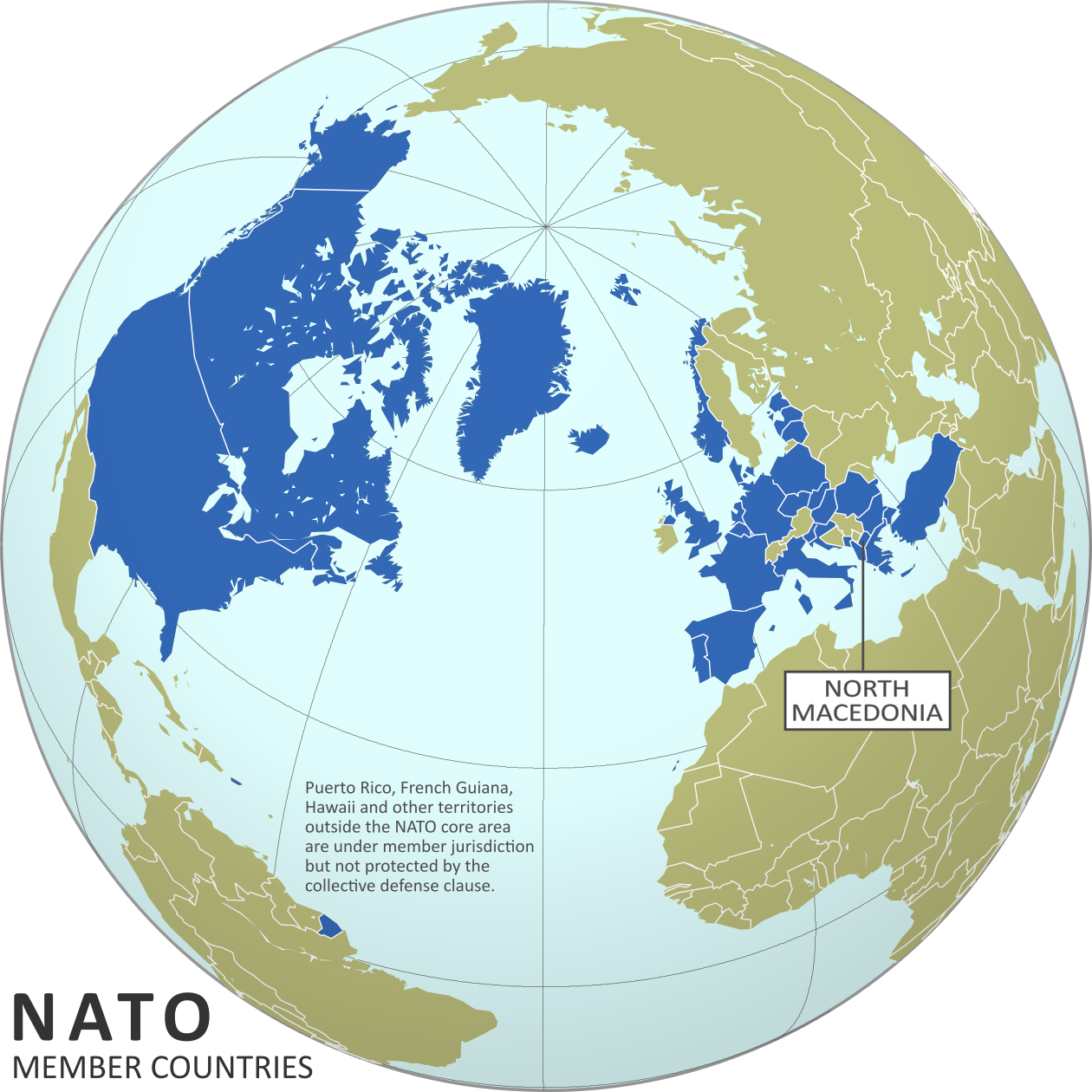 Recently, the Ministry of Education has announced a new National Educational Alliance for Technology (NEAT 3.0) to use technology for better learning outcomes in Higher Education.

For Mains: ISRO and its achievements, current issues with ISRO, Need of the domestic space law, Steps taken for Space Revolution

Recently, S. Somanath, an eminent rocket scientist has been appointed as the Chairman of the Indian Space Research Organisation (ISRO) and the Space Secretary.

Recently, India and the UK have launched the formal Free Trade Agreement (FTA) negotiations, that both countries envisage concluding by the end of 2022. For Prelims: Assam-Meghalaya border dispute, Article 263 of the Constitution

For Mains: Interstate-border disputes and related issues and way ahead

Ahead of Meghalaya’s 50th Statehood Day celebration on 21st January, the Home Minister is expected to seal the final agreement to end the dispute in six areas of the Assam-Meghalaya boundary. Significance of the Fisheries Sector:

For Prelims: Solar Waste and its examples , Related initiatives

For Mains: Management of Solar Waste in India and other parts of the World, Challenges Posed by Solar Waste, Suggestions, Related Initiatives.

According to a report by the National Solar Energy Federation of India (NSEFI), India could generate over 34,600 tonnes of cumulative solar waste in India by 2030. 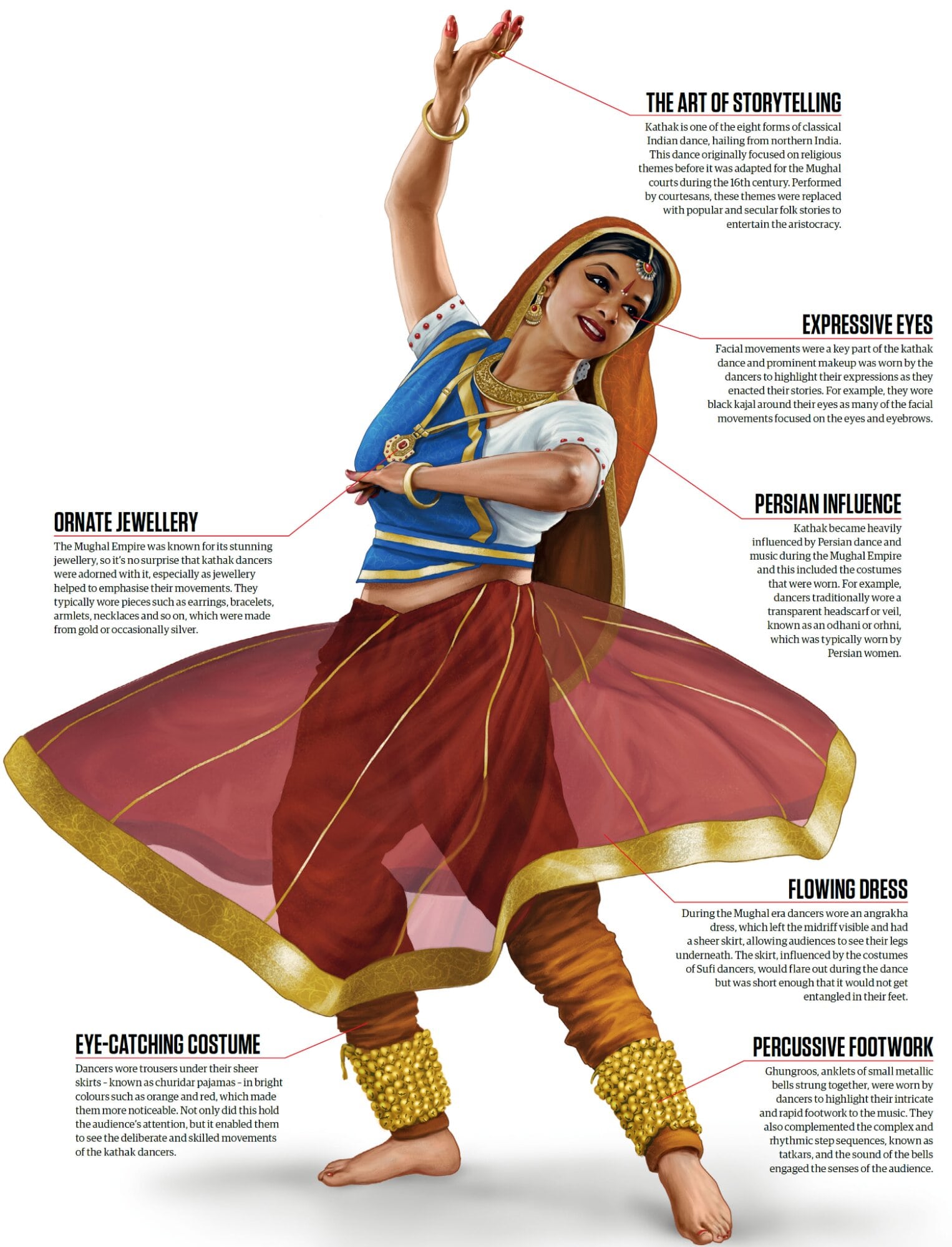