Promises related to development of Sundarbans are being made by different political parties, ahead of West Bengal assembly elections. 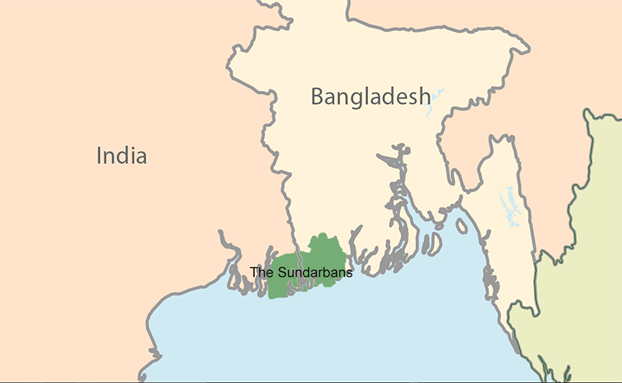