The Prime Minister of India has released the results of the fourth cycle of All India Tiger Estimation - 2018 on the occasion of Global Tiger Day-2019. 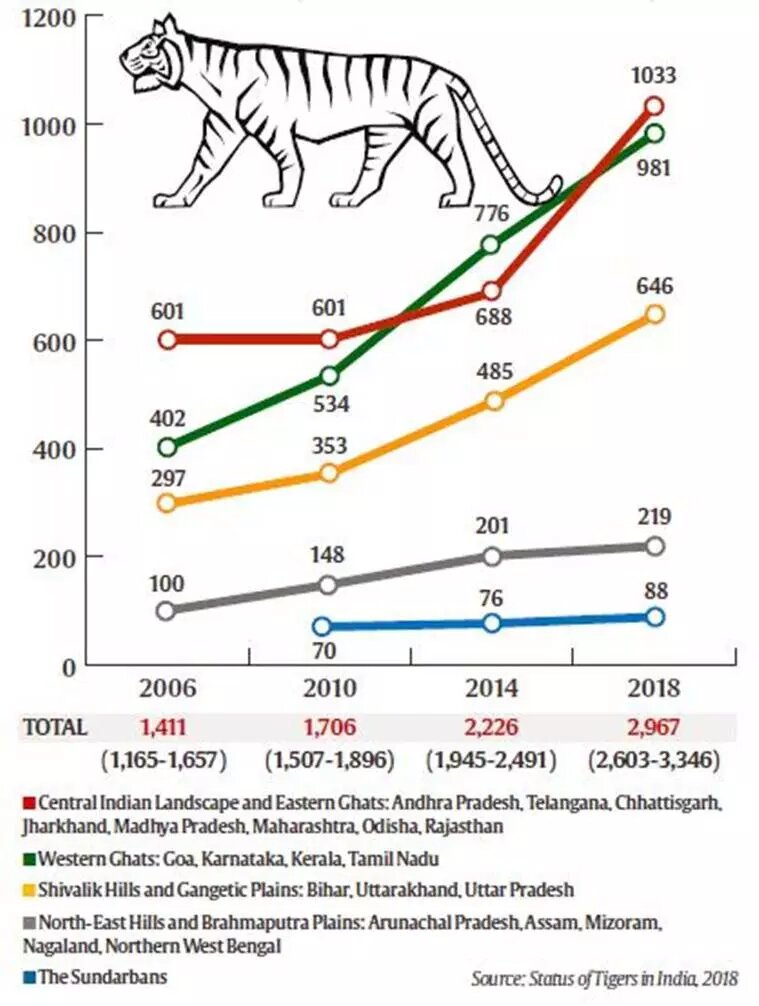 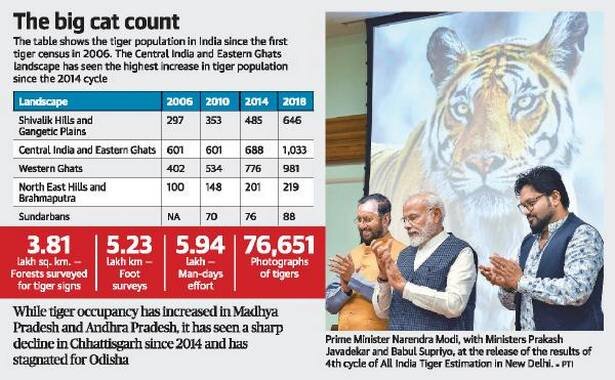