The World Heritage Committee (WHC) has flagged some concerns related to the conservation of the heritage site of Hampi and the Darjeeling Himalayan Railway (DHR). 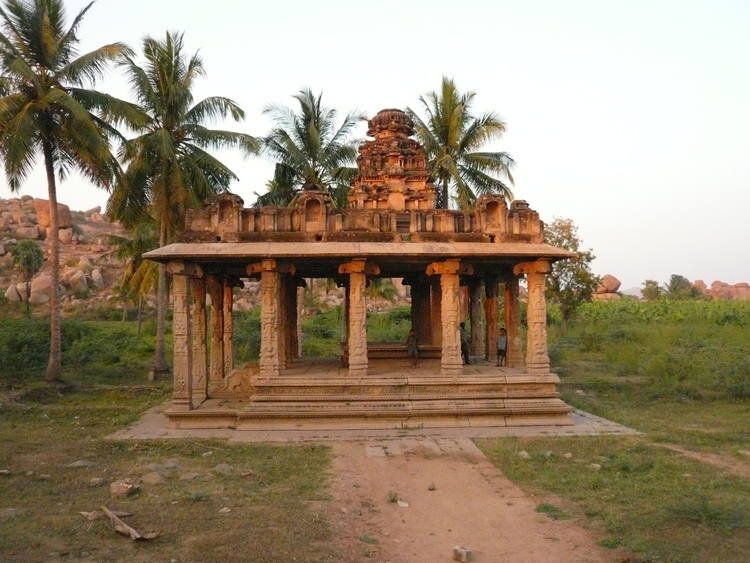