Recently, India and the UK have launched the formal Free Trade Agreement (FTA) negotiations, that both countries envisage concluding by the end of 2022. 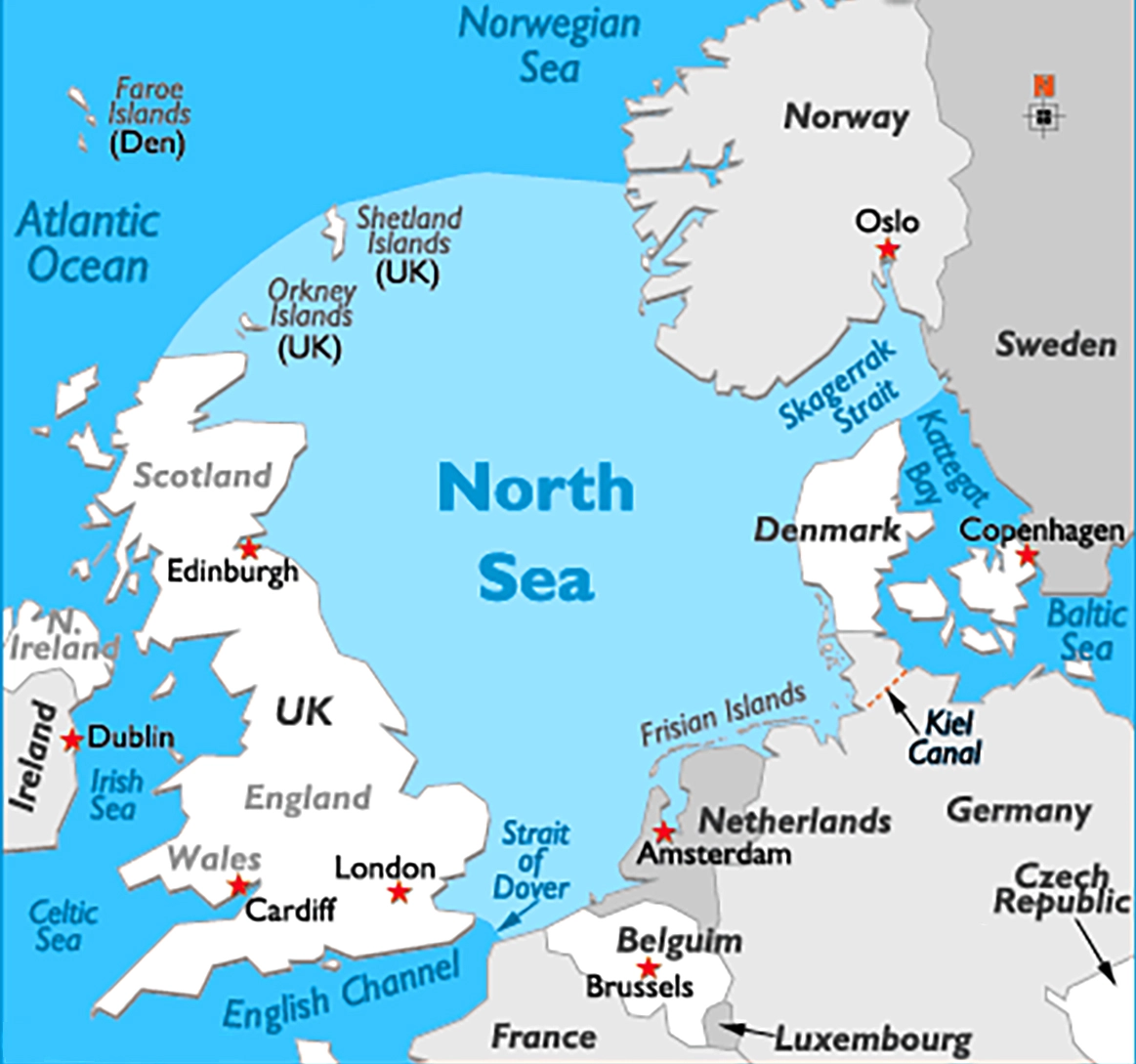