This article is based on “By any calculus, India qualifies for UNSC permanent seat” which was published in The Hindu on 29/04/2020. It talks about India's claim for permanent membership in the United Nations permanent council.

Thus, the Indian tryst for permanent membership of Security Council flows broadly from a mix of, three streams, viz., India’s historic association with the UN system, India’s intrinsic value and place in contemporary international politics and its role as the leader of developing countries.

UNSC has been in existence for more than 75 years. However, it does not represent the geopolitical and economic realities of the 21st century.

Case for Permanent Membership of India in UNSC

India has been acknowledged as a rising power by most of the states. Also, there is a pressing need to democratize multilateral fora, starting from the United Nation system itself. In this context, India is making a legitimate claim for its rightful place in the changing architecture of global governance, including the UN Security Council. 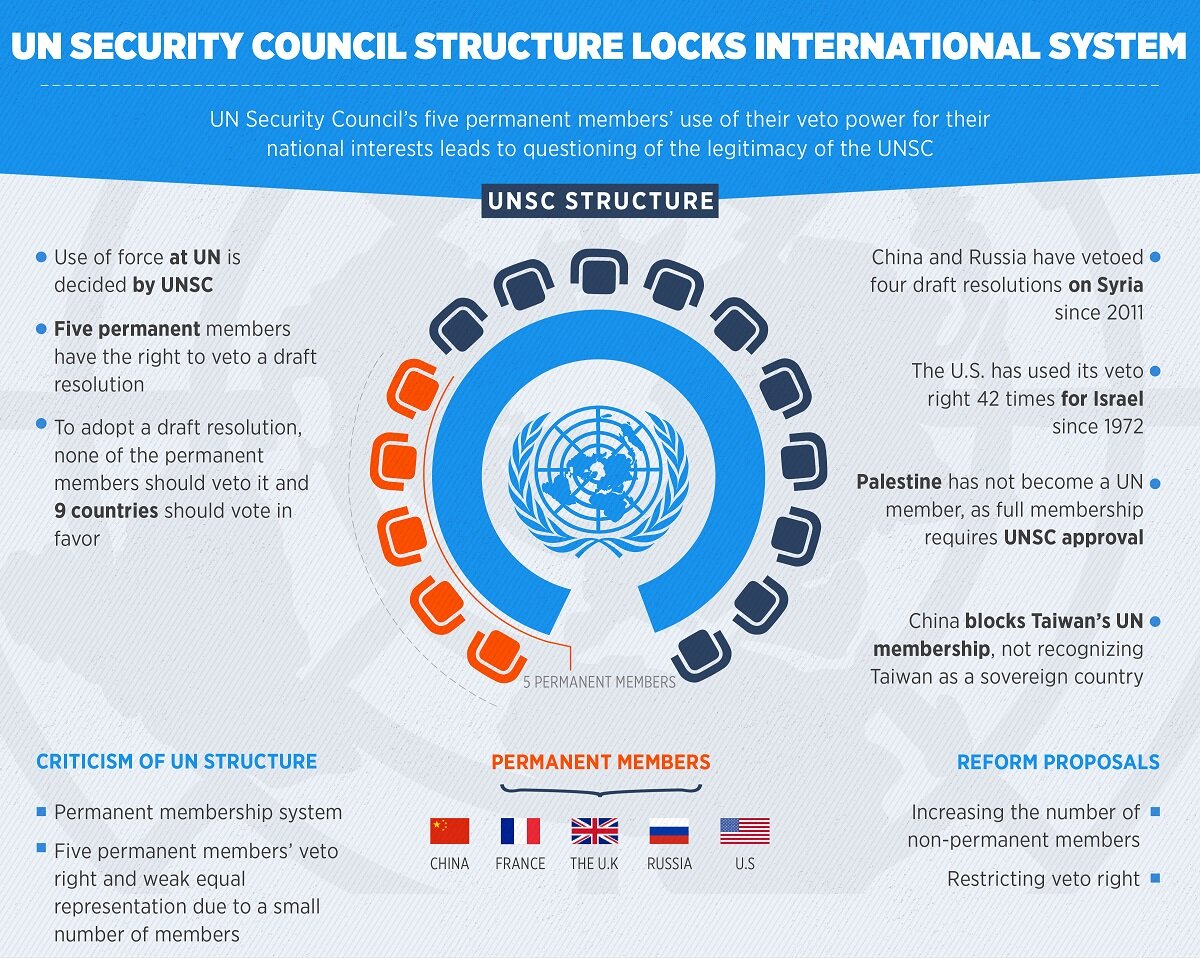 This is editorial is based on “Religion and Freedom” which was published in The Hindu on May 1st, 2020. Now watch this on our Youtube channel.