This article is based on “NPT@50: The Genesis of a Flawed Bargain”. It talks about issues pertaining to Non-Proliferation of Nuclear Weapons Treaty (NPT).

Year 2020 marked the 50th anniversary of the entry-into-force of the Treaty on the Non-Proliferation of Nuclear Weapons (NPT), a legal instrument treated as the cornerstone of the global nuclear non-proliferation regime.

The Treaty can be described to have three objectives of non-proliferation, disarmament and peaceful uses of nuclear energy. However, NNWS criticised this treaty of having structural flaws and viewed it as an imbalanced instrument.

Nevertheless, the treaty has attained a near-universal status with just four hold-outs — India, Pakistan, Israel and North Korea and it is widely acknowledged that having a treaty to halt the spread of nuclear weapons was better than having none at all.

System of Nuclear ‘Haves’ and ‘Have-Nots’ 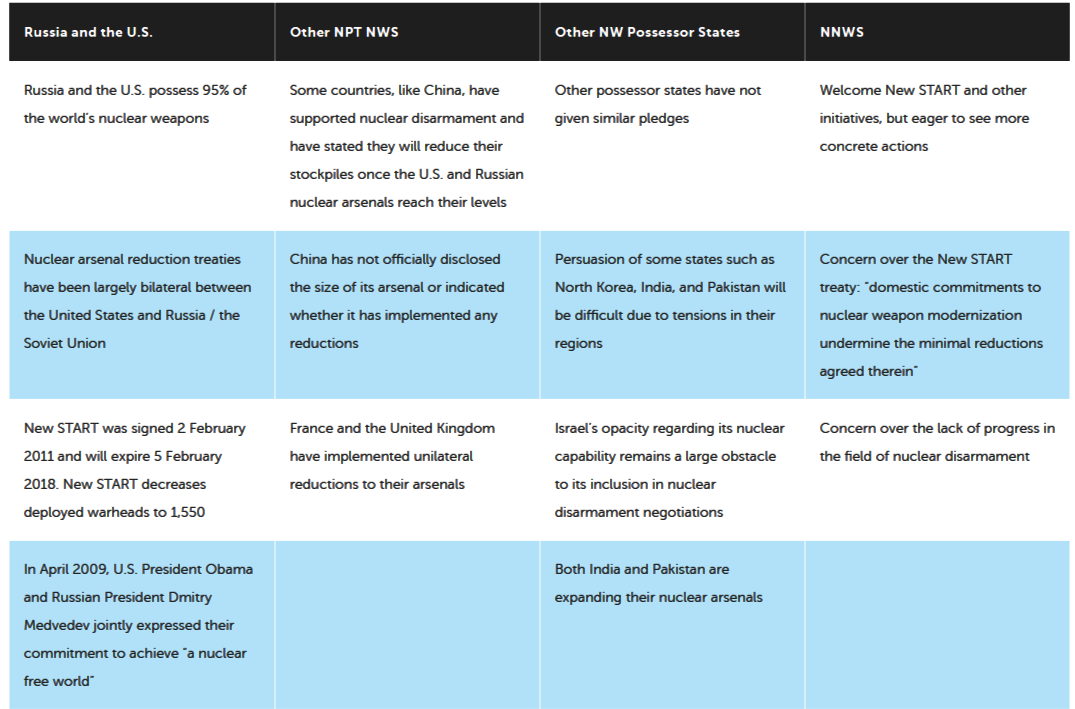