This article is based on “Thinking national, acting local” which was published in The Hindu on 02/04/2020. It talks about the scenario of national planning in India.

Being a developing country, India needs to increase employment and incomes; revive investments and growth; untangle the financial sector; navigate muddied-up international trade; solve the perennial problems of poor education and health, and the growing problems of environmental pollution and water scarcity.

The charter of NITI Aayog describes it as a body that should act as a catalyst of change in India's federal and complex socio-economic system. 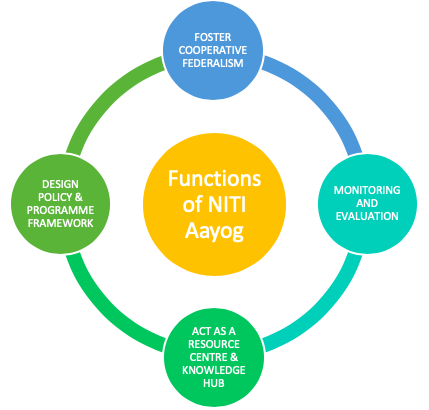 Planning by an Executive Body