This article is based on “Toothless reform move for power sector” published in The Economic Times on 29/04/2020. It talks about the challenges and solutions pertaining to India’s power sector.

Indian government’s Power for all by 2022 vision, aims to provide access to affordable, reliable, sustainable and modern energy. In order to achieve this mission, the government has recently announced to make certain amendments to the Electricity Act 2003.

Some major changes being proposed by draft Electricity (Amendment) Bill, 2020, includes the constitution of the Electricity Contracts Enforcement Authority, the appointment of distribution sub-franchisees, development of an exhaustive National Renewable Energy Policy, and rationalisation of tariffs, among others.

The draft is well-intentioned but it may not address the systemic flaws in the power sector. 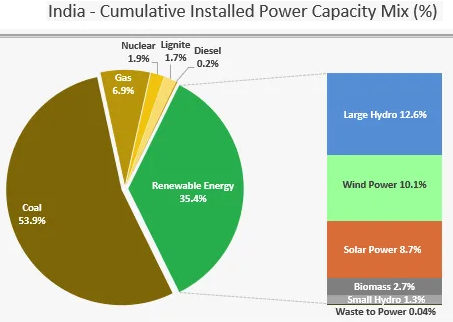 This editorial is based on “Strategic shift: On home isolation of mild coronavirus cases” which was published in The Hindu on April 30th, 2020. Now watch this on our youtube channel.