Recently, the third round of Corps Commander-level talks was held between India and China.

Possible Reasons Behind Increased China’s Deployment at the LAC 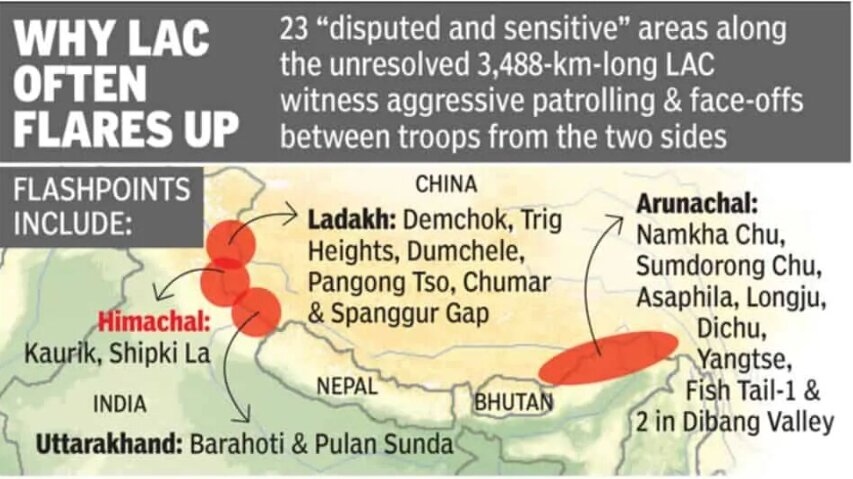 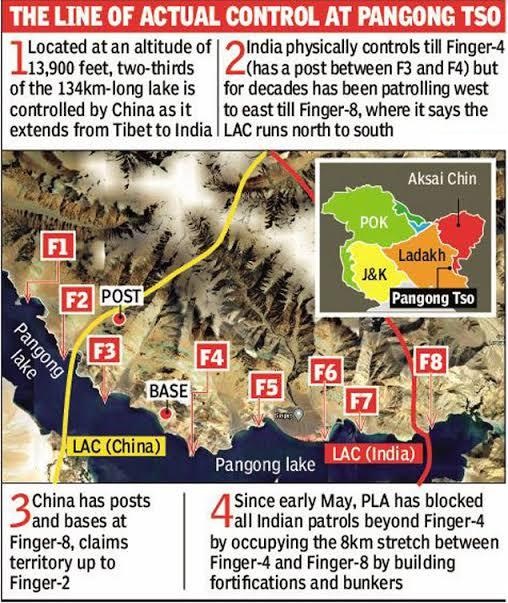