The Darbuk-Shyok-Daulat Beg Oldie (DSDBO) road has been in the making for around two decades and is expected to be completed by 2020. 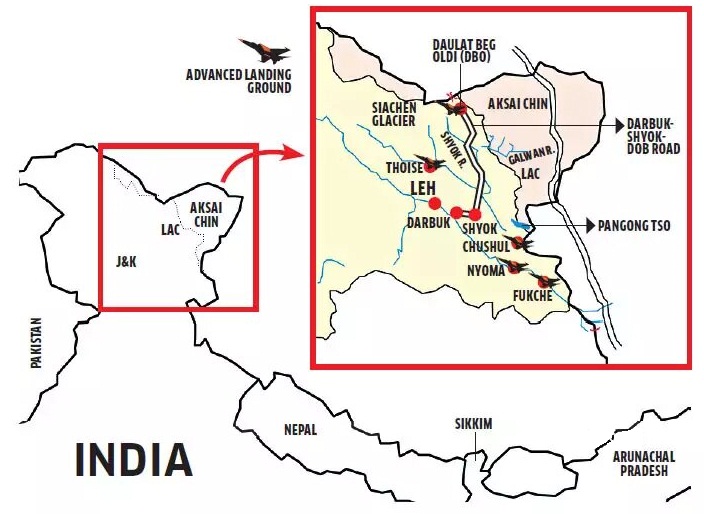