As India is going to come out of the Covid-19 lockdown, experts are debating over the shape of recovery of Indian economy.

Types of Shape of Economic Recovery 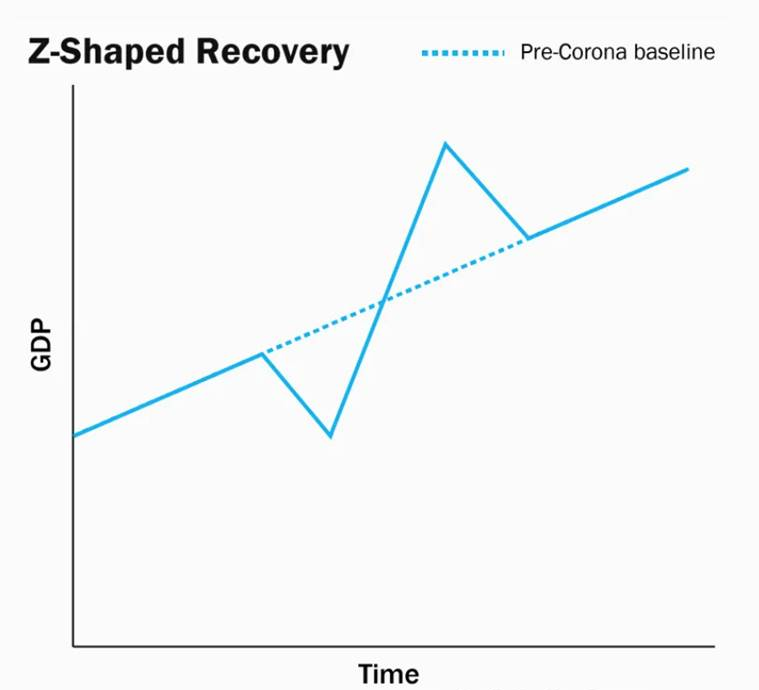 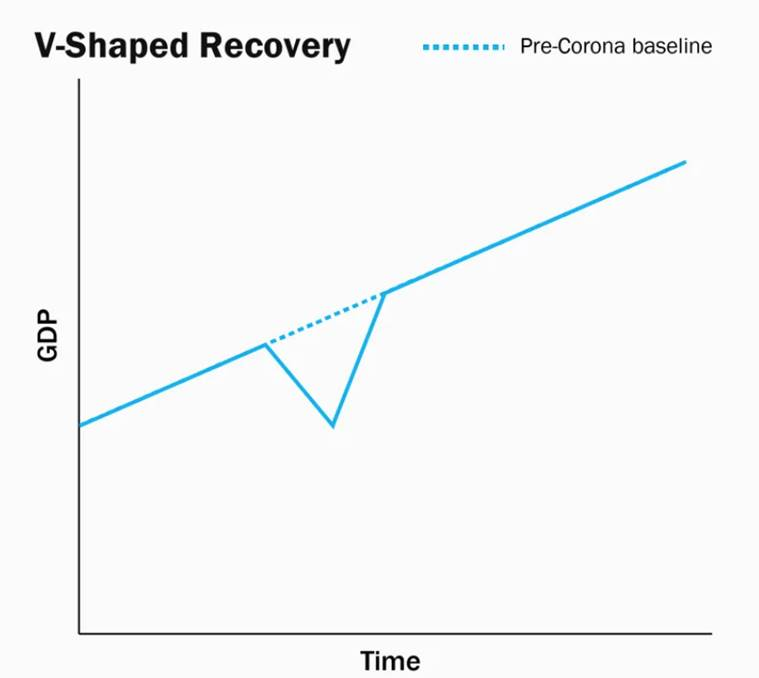 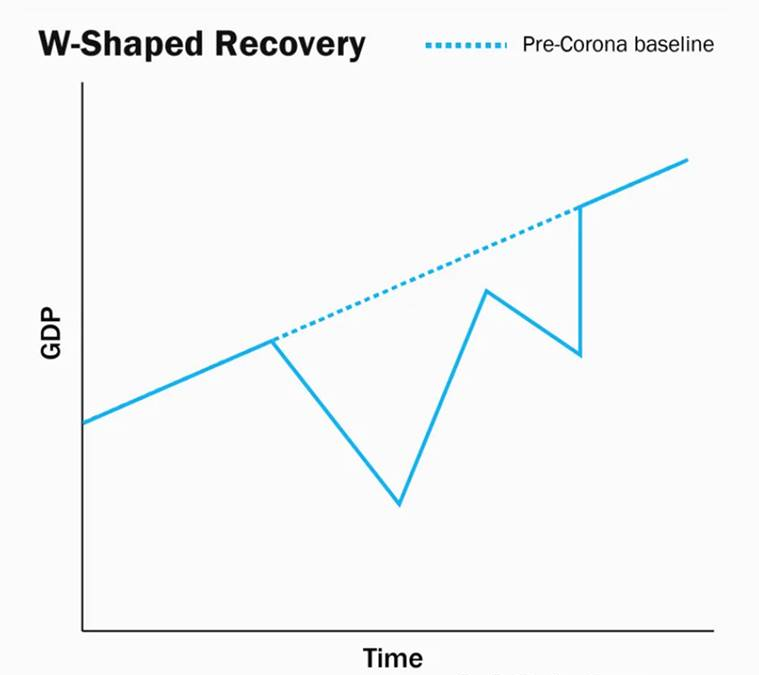 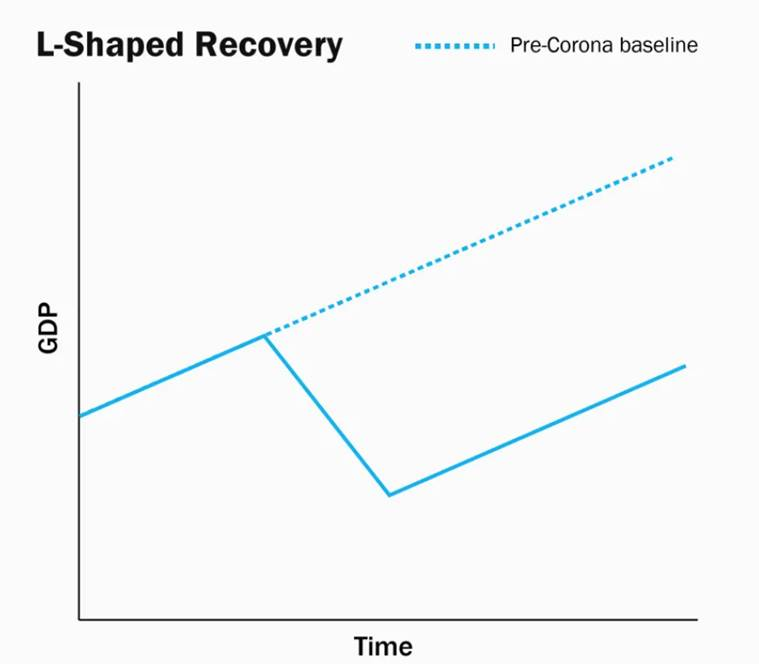