Recently, the Siachen Glacier area of Ladakh has been declared open for tourists by the Government of India. 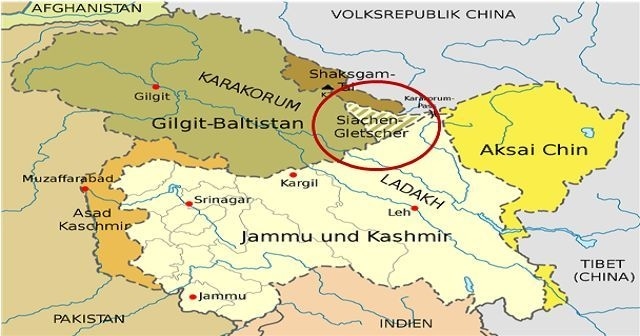