Since January 2018, nearly 130 tonnes of waste has been brought down from the Siachen Glacier and disposed of. 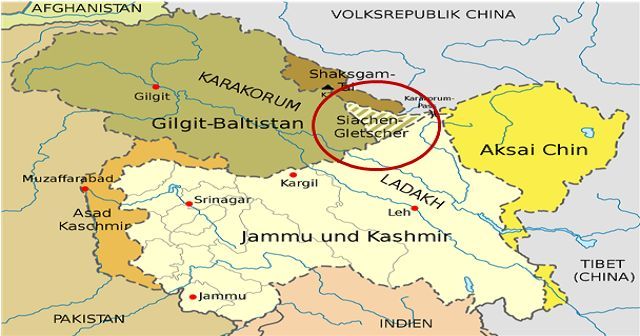