The fuel that will power the core (or the middle unit of the lower part) of the GSLV Mk-III, the rocket to be used in the Chandrayaan-2 mission is UDMH (Unsymmetrical Di-Methyl Hydrazine). 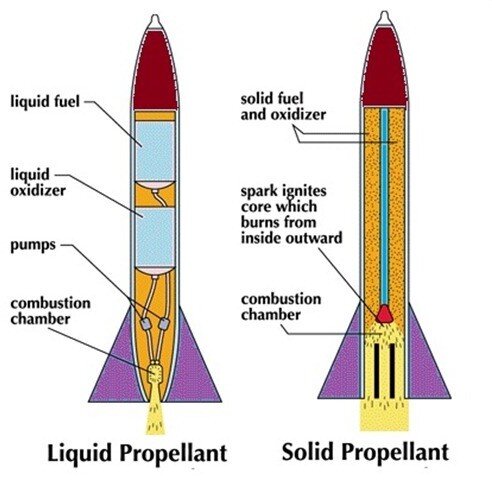