At the two day G-20 summit in Osaka in Japan, the Prime Minister of India underscored the significance of Digital Economy & Artificial Intelligence. He emphasised the government's reliance on the 5 ‘I’s that stand for Inclusiveness, Indigenization, Innovation, Investment in infrastructure & International cooperation in developing these two areas. The concept of Artificial Intelligence is based on the idea of building machines capable of thinking, acting, and learning like humans.

AI is a Different Technology 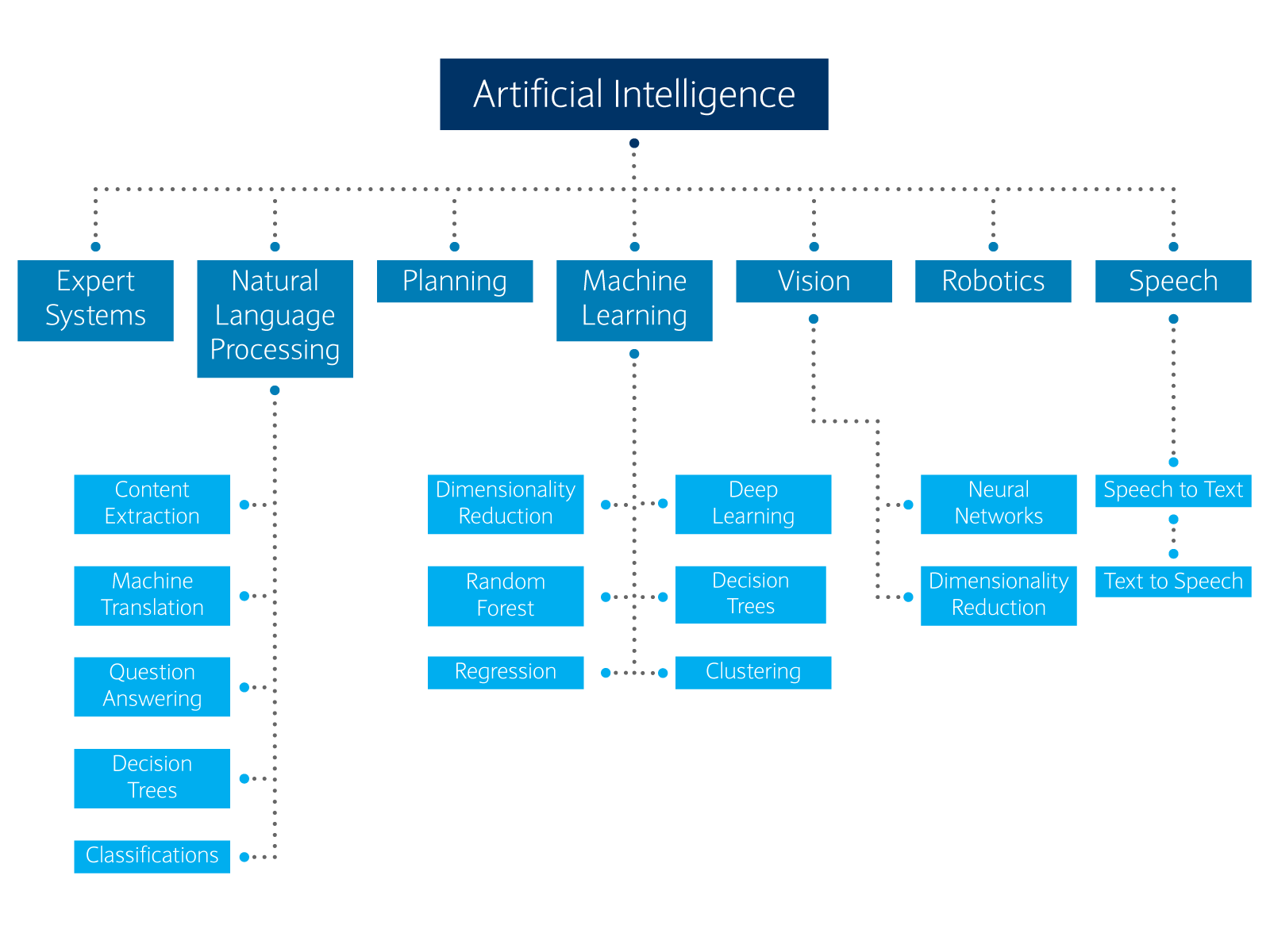 Steps taken by the Government