Recently, the Taliban has seized Kabul, the capital city of Afghanistan, raising questions over the US and NATO (North Atlantic Treaty Organization) trained Afghan Forces. 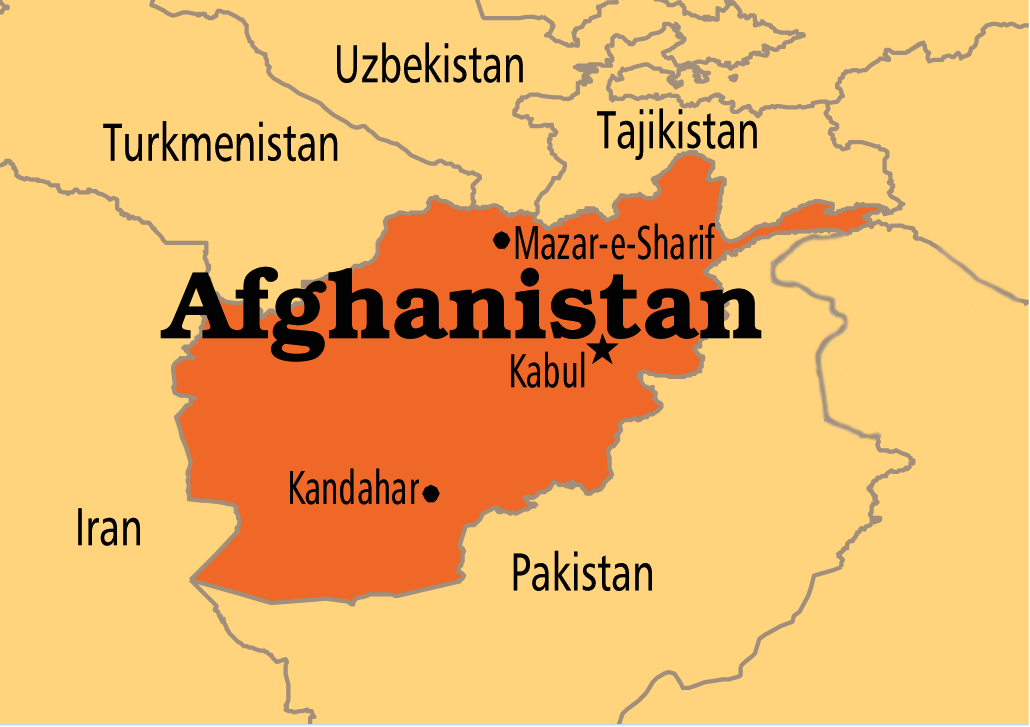 Recently, the Ministry of Home Affairs has said in the Lok Sabha that owing to the outbreak of Covid-19 pandemic, Census 2021 and other Census-related field activities have been postponed until further orders.

Recently, the Delhi High Court directed the Centre to nominate persons to all the vacant positions in the National Commission for Minorities (NCM) by 30th September, 2021.

Recently, the Ministry for Social Justice and Empowerment has launched an online portal TAPAS (Training for Augmenting Productivity and Services).

The Union Ministry of Minority Affairs has set a target to provide employment opportunities to 7 lakh 50 thousand artisans, craftsmen through 75 "Hunar Haat". 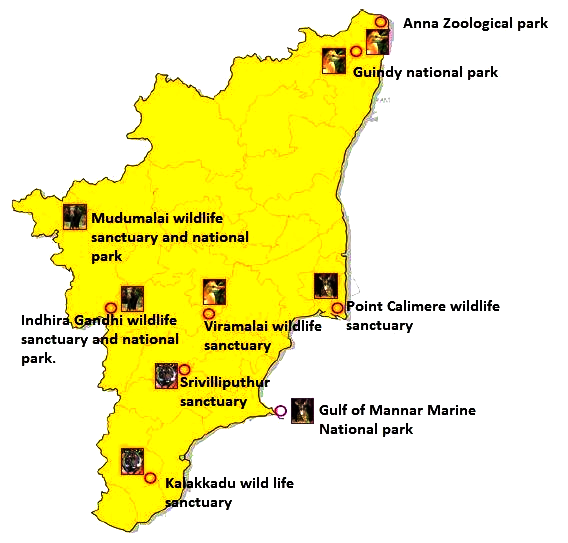