Recently, the government accepted the 15th Finance Commission’s recommendation to maintain the States’ share in the divisible pool of taxes to 41% for the five-year period starting 2021-22. 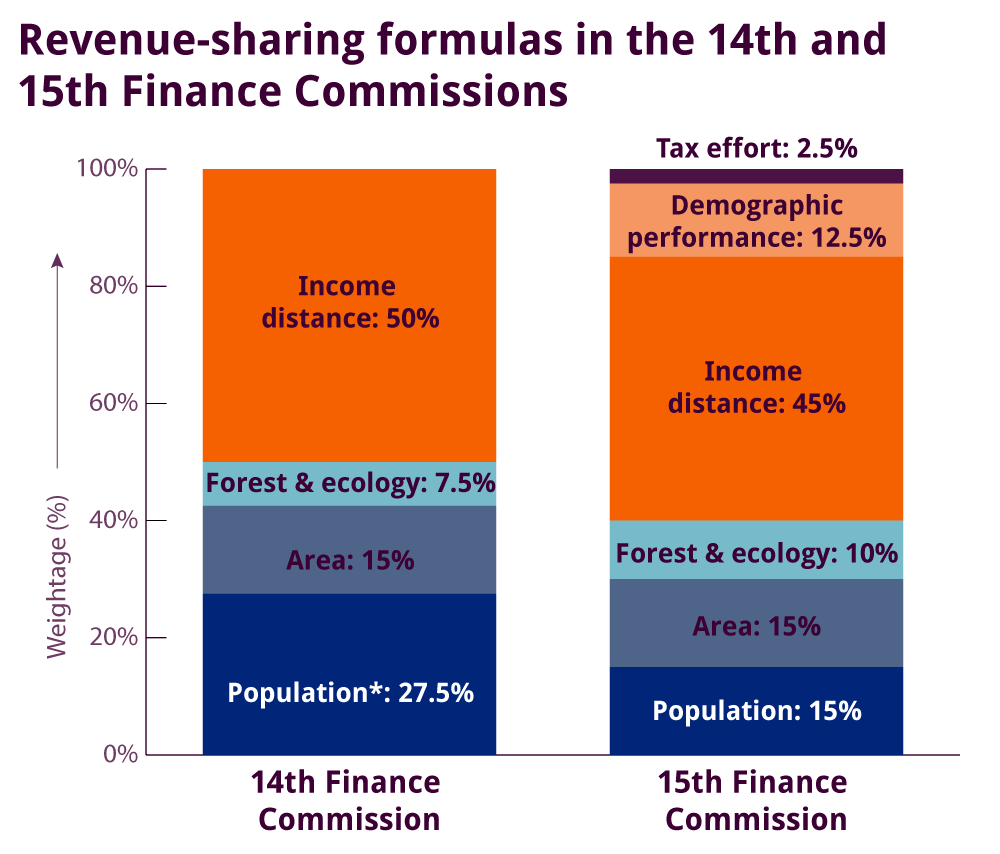