Recently, India has signaled a shift in its position on engaging with the Taliban by participating in the commencement ceremony of Intra-Afghan talks between the Afghanistan government and the Taliban in Doha, Qatar. 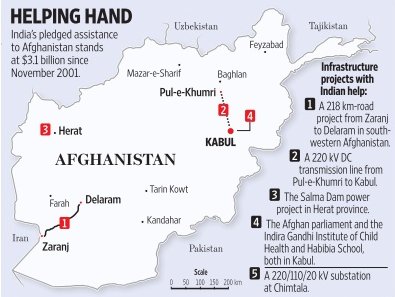