A tigress was found dead in the buffer zone of Kanha tiger reserve in Madhya Pradesh. 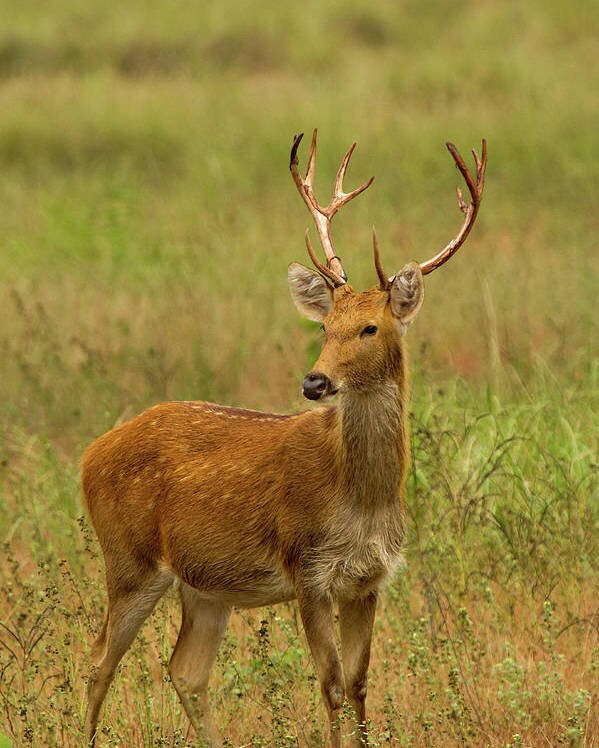