Need for Changes in Anti-Defection Law

The Leader of Opposition in the Goa Legislative Assembly is set to move a private member’s resolution to recommend to the Central government to address the various issues associated with the anti-defection law.

The Union Government has approved continuation of the Centrally Sponsored Scheme (CSS) for Development of Infrastructure Facilities for Judiciary for further five years to 2026 at a total cost of Rs. 9000 crore.

The Cabinet Committee on Economic Affairs (CCEA) has approved implementation of a special livestock sector package.

The government has decided to continue the National Ayush Mission (NAM) as a centrally sponsored scheme till 2026.

Recently, the Office of the Economic Adviser, Department for Promotion of Industry and Internal Trade has released the Wholesale Price Index (WPI) for the month of June, 2021.

Water pollution caused by detergents has become a big concern in the global context. 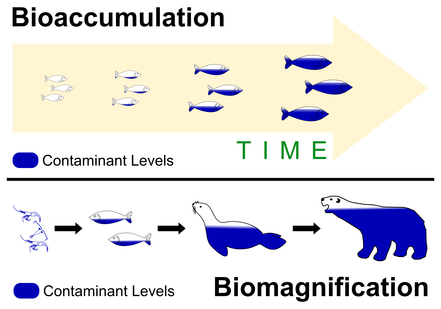 Recently, India has gifted one part of the holy relics of 17th century St. Queen Ketevan to the Georgian government. 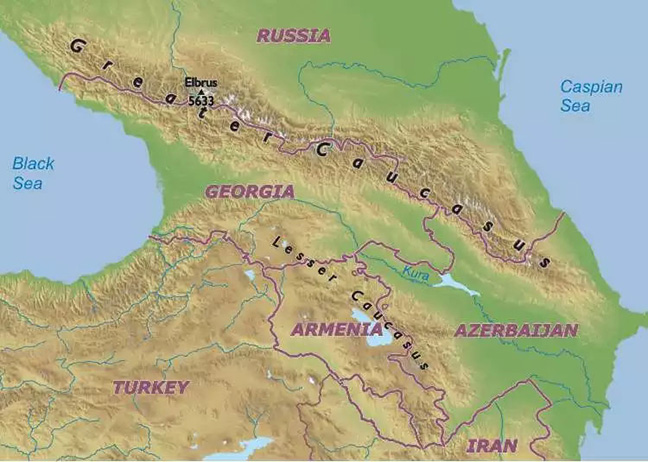