Recently, the Union Minister of Finance presented the Economic Survey that details the state of the economy ahead of the government's budget for the fiscal year beginning 1st April, 2021. 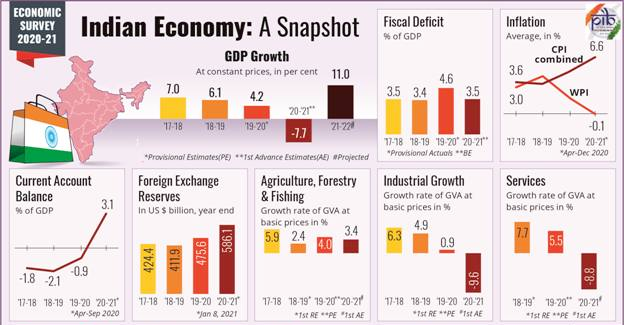