The Union Minister of Finance recently presented the Budget 2020-21 in the Parliament. The central theme of the Budget- “Ease of living for all citizens” was based on three prominent themes: 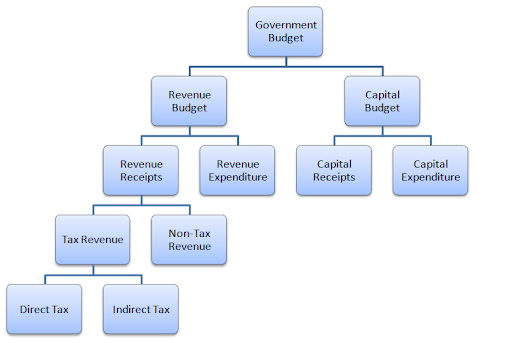 Other Types of Budgets

There are various measures that capture government Deficit:

Major Provisions of the FRBM Act, 2003