The Union Minister of Finance has presented the Budget 2020-21. Given below are the important macroeconomic indicators and proposed changes in taxation in India. 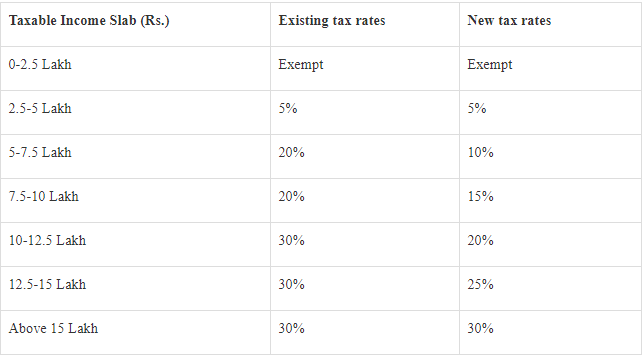