For mains: Houthis and related concerns, Significance of the houthi conflict, India’s Interest

Recently, a suspected drone attack in Abu Dhabi, the capital of the United Arab Emirates (UAE), caused multiple explosions in which two Indians were also killed. 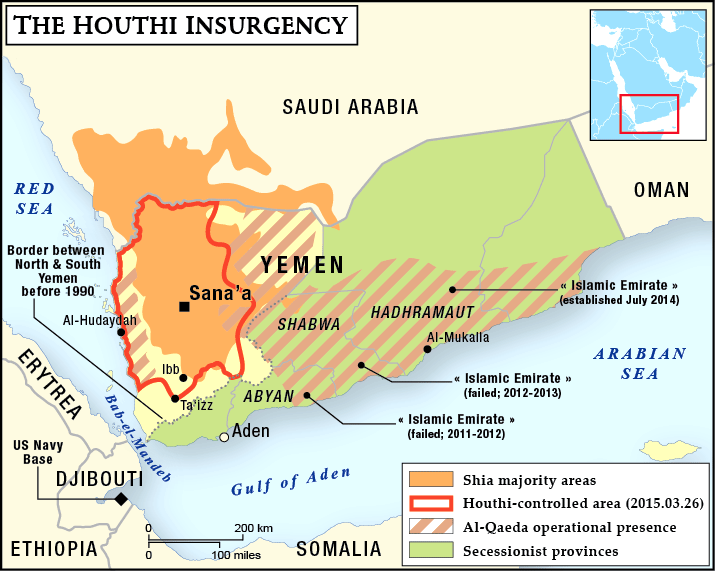 For Mains: Significance of Prime Minister’s Address at Davos Summit. 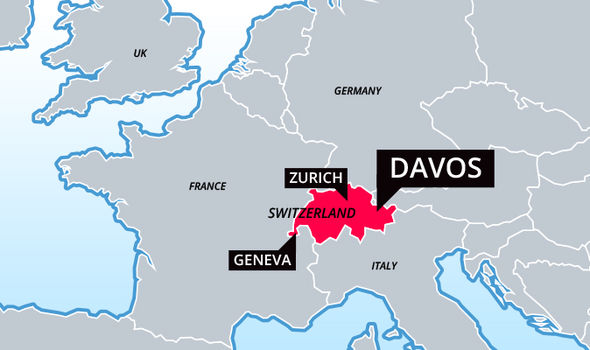 For Mains: Reasons of Rising Sea Levels and its consequences, Steps needs to be taken it address this issue, Impact of Climate Change

Recently, Indonesia's parliament has passed a law approving the relocation of its capital from slowly sinking Jakarta to a site 2,000 kilometres away on jungle-clad Borneo island that will be named "Nusantara". For Mains: Rising Temperature of Earth and its impact, Steps taken in this direction

For Mains: Unemployment since the pandemic, Impact of pandemic on different sectors

For Mains: Threat Posed by 5G Services on Airline Safety and Solution.

Recently, the US Federal Aviation Administration (FAA) has warned that the new 5G technology could interfere with sensitive navigation equipment such as altimeters, which could lead to "catastrophic disruptions."

Recently, in the aftermath of Covid-19, large numbers of people are embracing the credo of “antiwork”, and walking out of their jobs, especially in the US and European countries.