India has objected to Turkey President’s comparison of the Kashmir situation to the Battle of Çanakkale/Gallipoli of World War I (1914–18). He has compared the struggle of Kashmiris with that of Turkey during World War I. 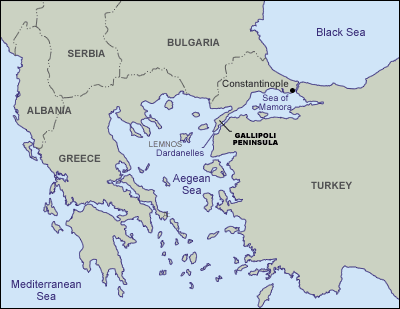