The Big Picture: Syria Crisis - US Backs out

Recently, the US announced to withdraw from Syria (in order to fulfil the US president’s electoral promise). However, this will lead to abandoning of Kurdish fighters in Syria, who were an American ally in the war against ISIS. This may lead to a decline in America's credibility amongst its allies.

With the US planning to leave Syria, Turkey has threatened to attack a part in Syria (northern Syria touching borders of Turkey) which was under the de-facto control of Kurds. The US has threatened to punish Turkey economically if it goes 'too far' against Kurds. However, what is 'too far' has not been clarified by the US.

Thus, US withdrawal from Syria may have deep implications for the region. 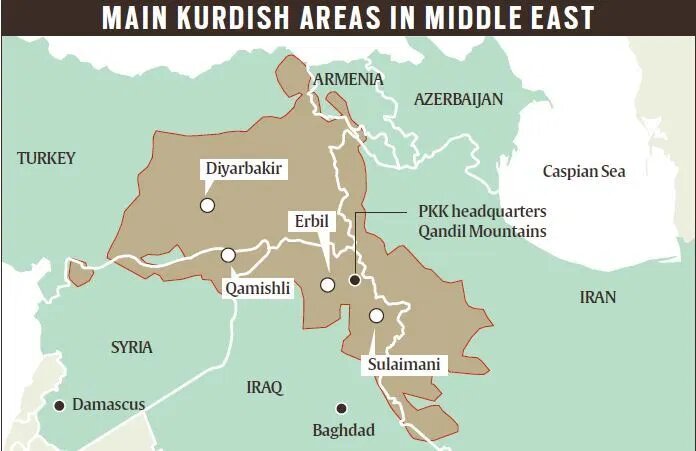 Why Turkey is invading Syria now?

Implications of the US's withdrawal from Syria

In the middle of all this chaos, India can act as a credible mediator, as India is a unique country having stable relations with all the countries engaged in middle east conflict.

Arab Spring and the Syrian Crisis