The persian gulf region has the presence of the major producers of crude oil and natural gas, and thereby contributing critically to the global economy. 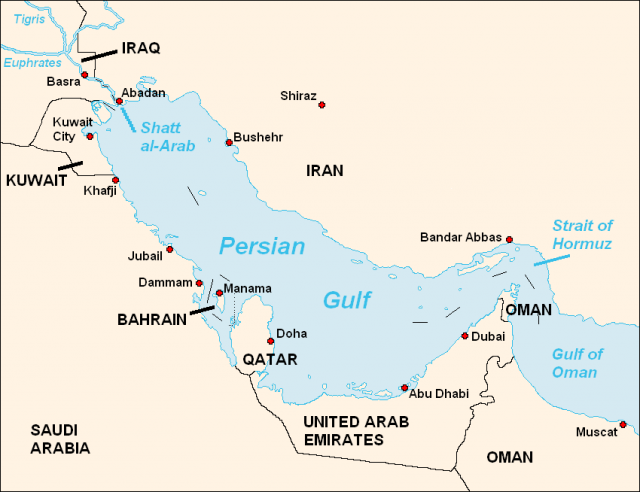 Possible Stability Framework for the Region