In a recent incident, four commercial vessels were sabotaged near Fujairah (an emirate of the UAE), one of the world’s largest bunkering hubs lying just outside the Strait of Hormuz. 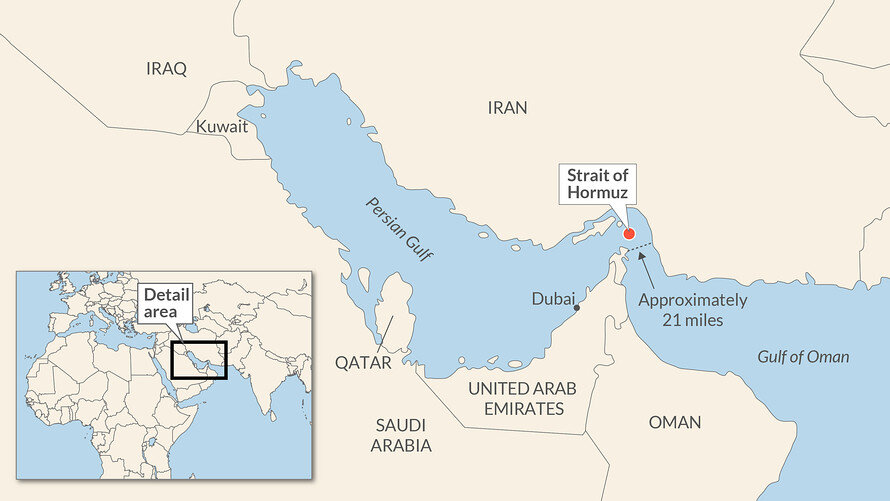