According to the data from Brazil's National Institute for Space Research (INPE), the Amazon Forests in Brazil has experienced 74,155 fires since January 2019. 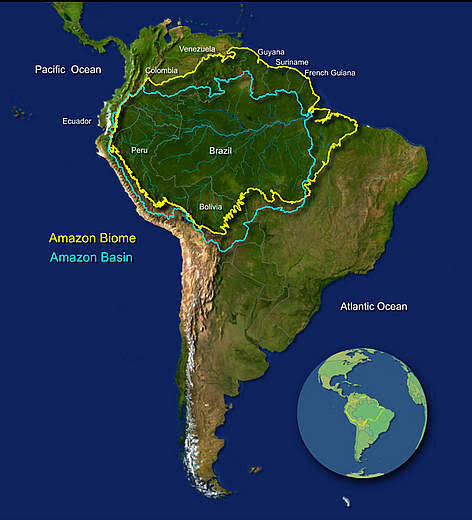 Reason Behind the Fires

The United Nations and the international community need to take serious measures to save the forests.