Stock markets in India crashed on 9th March, 2020 as Sensex and Nifty indices saw their biggest ever fall in absolute terms.

According to the Reserve Bank of India (RBI), the response to the Long Term Reverse Repo Operation (LTROs) has been highly encouraging.

Benefits of the LTROs

The Indian Institute of Technology (IIT) Ropar, Punjab is setting up a Sectoral Application Hub in Technologies for Agriculture and Water.

In Thiruvananthapuram, Kerela, the annual “Attukal Pongala”, one of the largest all-women religious congregations, began recently amid the COVID-19 virus threat.

The central government is set to launch a mahua-based alcoholic beverage ‘Mahua Nutribeverage’ in the market for the first time. 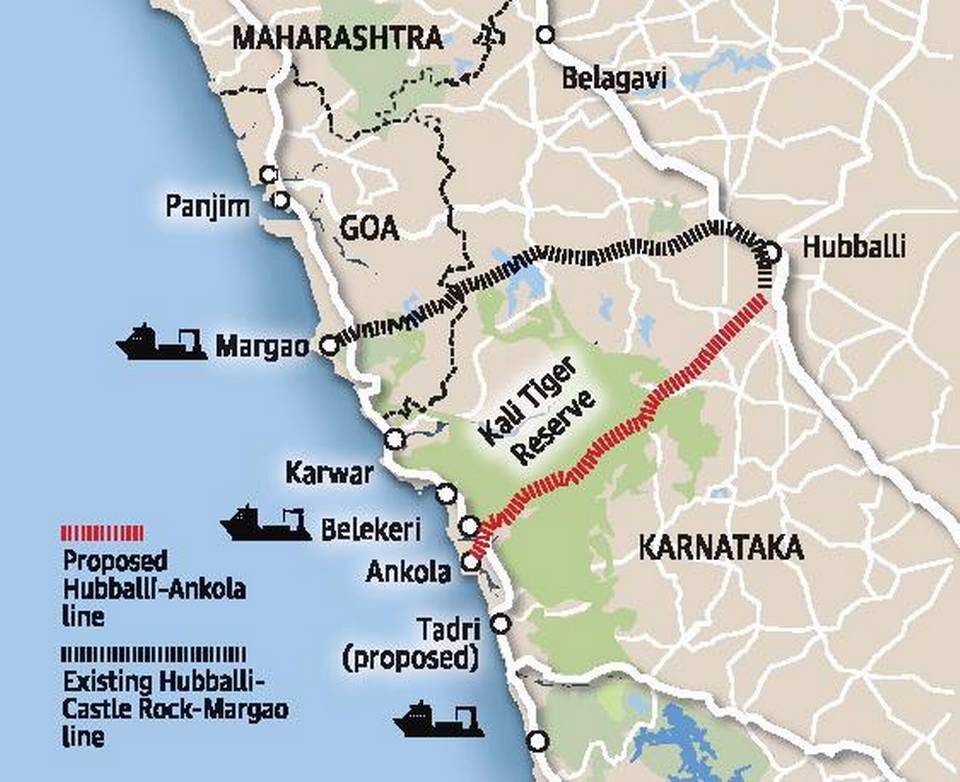 The Central Pollution Control Board

Recently, a Supreme Court Bench has made it clear to the States and Union Territories (UTs) that recommendations made by the Second National Judicial Pay Commission to nearly triple the pay and allowances for subordinate judiciary should be implemented proactively.