According to the latest assessment of the World Health Organisation (WHO), COVID-19 can be characterised as a pandemic now.

Invocation of Disaster Management Act, 2005 to Deal with COVID-19

Various government authorities have invoked their respective powers under the Disaster Management (DM) Act, 2005 to deal with the novel coronavirus (COVID-19) outbreak in the country.

States to be Asked to Invoke Epidemic Diseases Act

In a cabinet secretary meeting, it has been decided that states and Union Territories should invoke provisions of Section 2 of the Epidemic Diseases Act, 1897.

The University of Agricultural and Horticultural Sciences (UAHS), Shivamogga (Karnataka), has developed a new variety of paddy, ‘Sahyadri Megha’.

Reasons Behind Developing the New Variety

Recently, a Right to Information (RTI) reply has revealed that India has produced just three supercomputers since 2015 under the National Supercomputing Mission (NSM).

Cocoon production in Karnataka has picked up to meet the growing demand for indigenous silk. 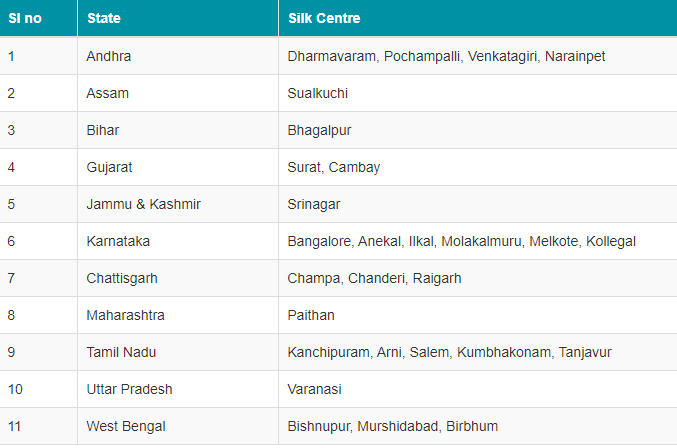 Poachers have killed two extremely rare white giraffes in northeast Kenya, leaving just one such animal in the world. 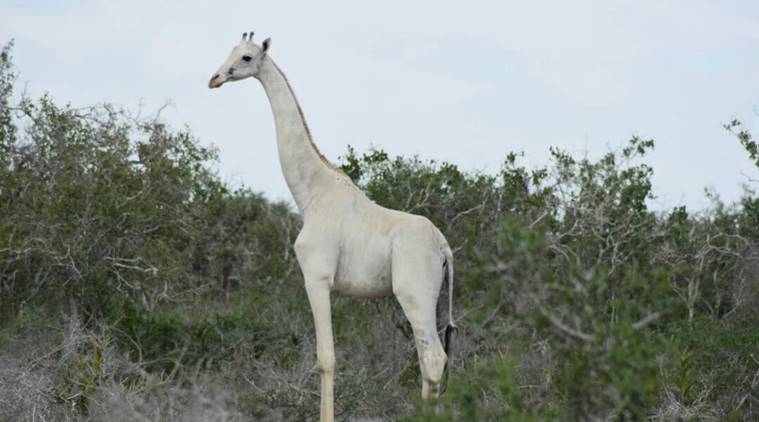 The first ever regional event “Divya Kala Shakti: Witnessing the Abilities in Disabilities” is being organized in Chennai (Tamil Nadu) on 12th March, 2020.