For mains: WTO and its role, Issue of sugar subsidy in WTO, Significance of subsidy in sugar industry.

Recently, India has appealed against a ruling of the World Trade Organisation's (WTO) trade dispute settlement panel which ruled that the country's domestic support measures for sugar and sugarcane are inconsistent with global trade norms.

General Agreement on Tariffs and Trade

For Prelims: Rubber-Rice Pact 1952, BIMSTEC, SAARC, SAGAR and the IORA 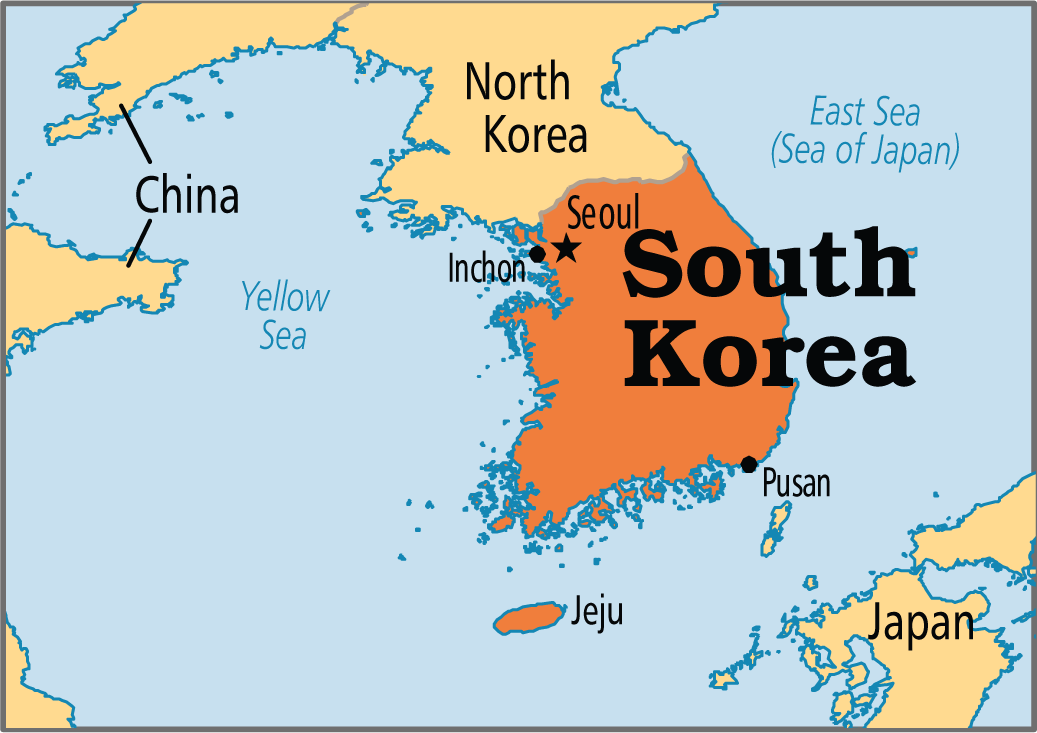 Recently, the Supreme Court (SC) expanded the meaning of vulnerable witnesses to also include among others sexual assault victims, those with mental illness and people with speech or hearing impairment.

For Prelims: Transgender Persons (Protection of Rights) Act, 2019 and its provisions

For Mains: Safeguarding rights of Transgender Persons in Indian Prisons, Issues, related steps taken and needs to be done

Recently, the Union Home Ministry sent an advisory to Heads of Prisons in the States/UTs to ensure privacy, dignity of the third gender inmates.

The Labour Bureau, Ministry of Labour and Employment released the results of the Quarterly Employment Survey (QES) for the Second Quarter of 2021 (July-September).

For Mains: Vehicular Emissions and its impact, Steps taken in this direction

The annual car sales in India are projected to increase from the current 3.5 million to about 10.5 million — a three times increase — by 2030, which will increase exposure to vehicular exhaust emissions.

Initiatives to Reduce Emissions in India

Recently, Thailand has detected African Swine Fever in a surface swab sample collected at a slaughterhouse. 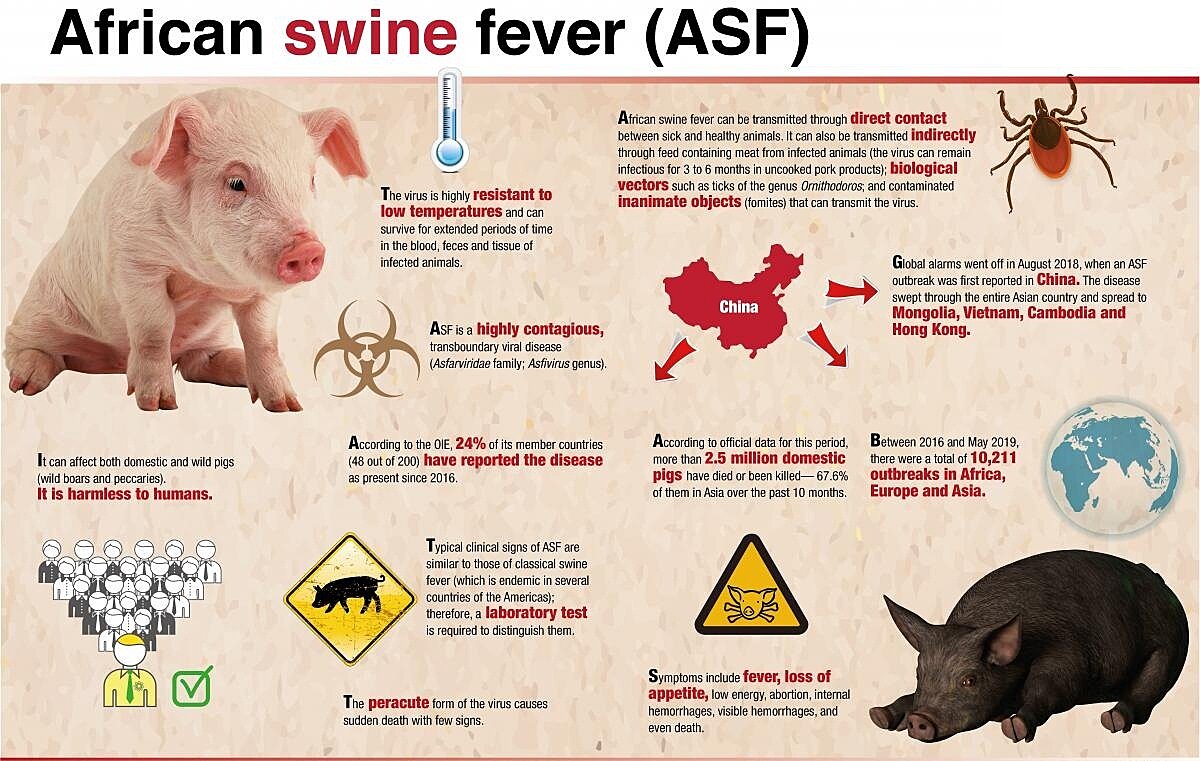 World Hindi Day (WHD) is celebrated every year on 10th January to promote the Hindi language all around the world.