Recently, the government reallocated the Department of Public Enterprises (DPE) to the finance ministry from the ministry of heavy industries. 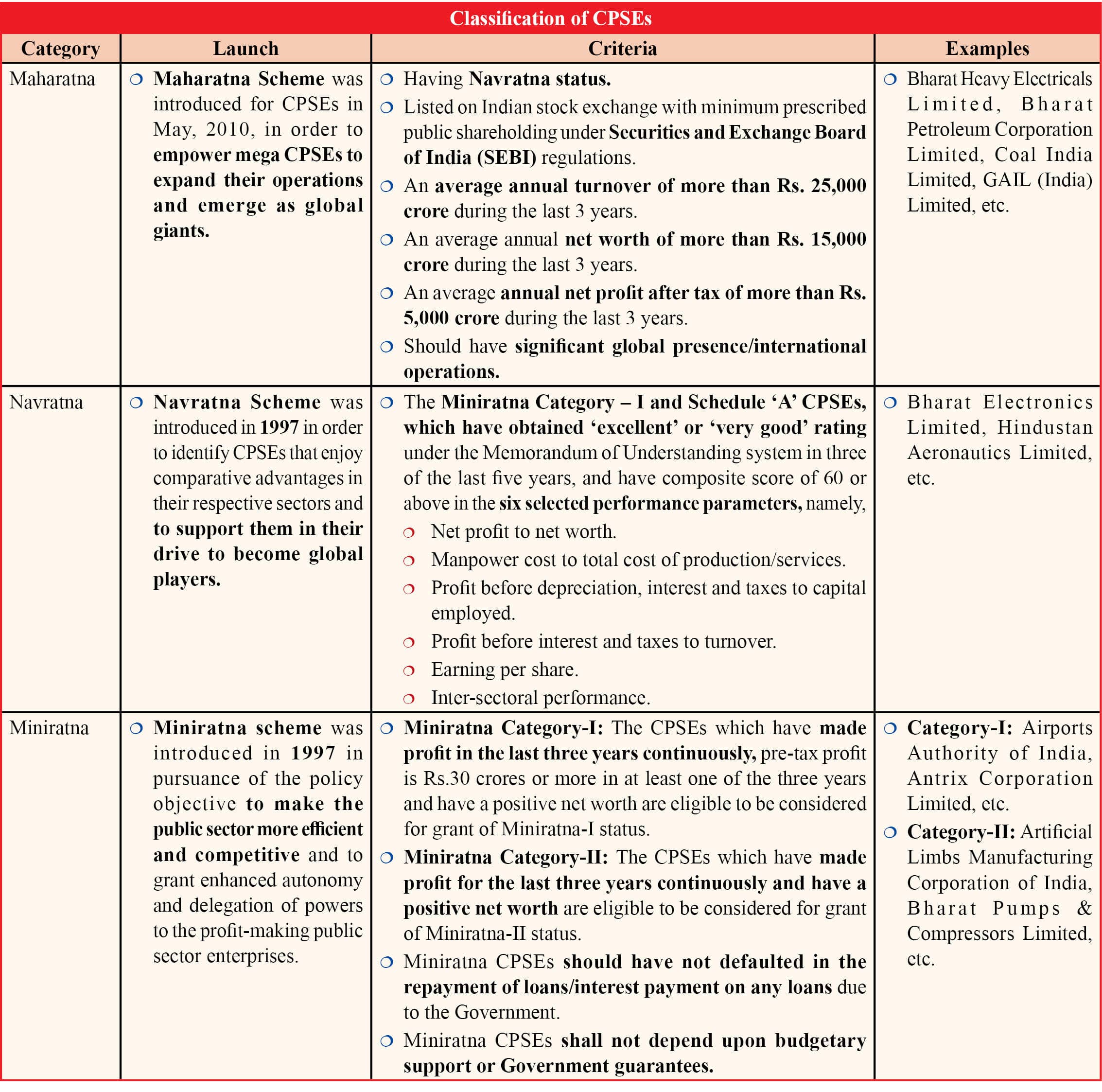 A new UN report on youth and agriculture underscores the urgent need to make agri-food systems more appealing to young people to secure the future of global food security and nutrition.

Deaths Due to Hazardous Chemical

According to latest estimates by the World Health Organization (WHO), deaths due to exposure to hazardous chemicals worldwide rose 29% in 2019 from what they were in 2016.

There are many international chemical conventions restricting or even banning the production, use, and trade of certain hazardous chemicals.

Recently, the Ministry of External Affairs rejected the Organisation of Islamic Cooperation’s (OIC) proposal to assist a dialogue between India and Pakistan. 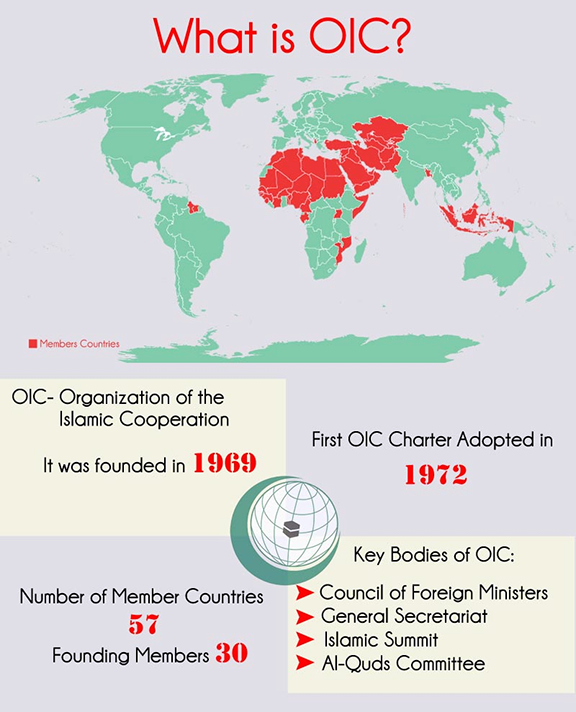 Methane in the Moons of Saturn

NASA's (National Aeronautics and Space Administration) Cassini spacecraft had detected an unusually high concentration of methane, along with carbon dioxide and dihydrogen, in the moons (Titan and Enceladus) of Saturn by flying through their plumes (in 2017).

Recently, Zika Virus Disease (ZVD) was reported for the first time in Kerala.

Recently, the Ministry of Defence has implemented SPARSH (System for Pension Administration Raksha).