For Mains: Constitutional Provisions related to the creation of new states and related issues.

Recently, the Chief Minister of Puducherry has demanded Statehood for the Union Territory (UT) of Puducherry. 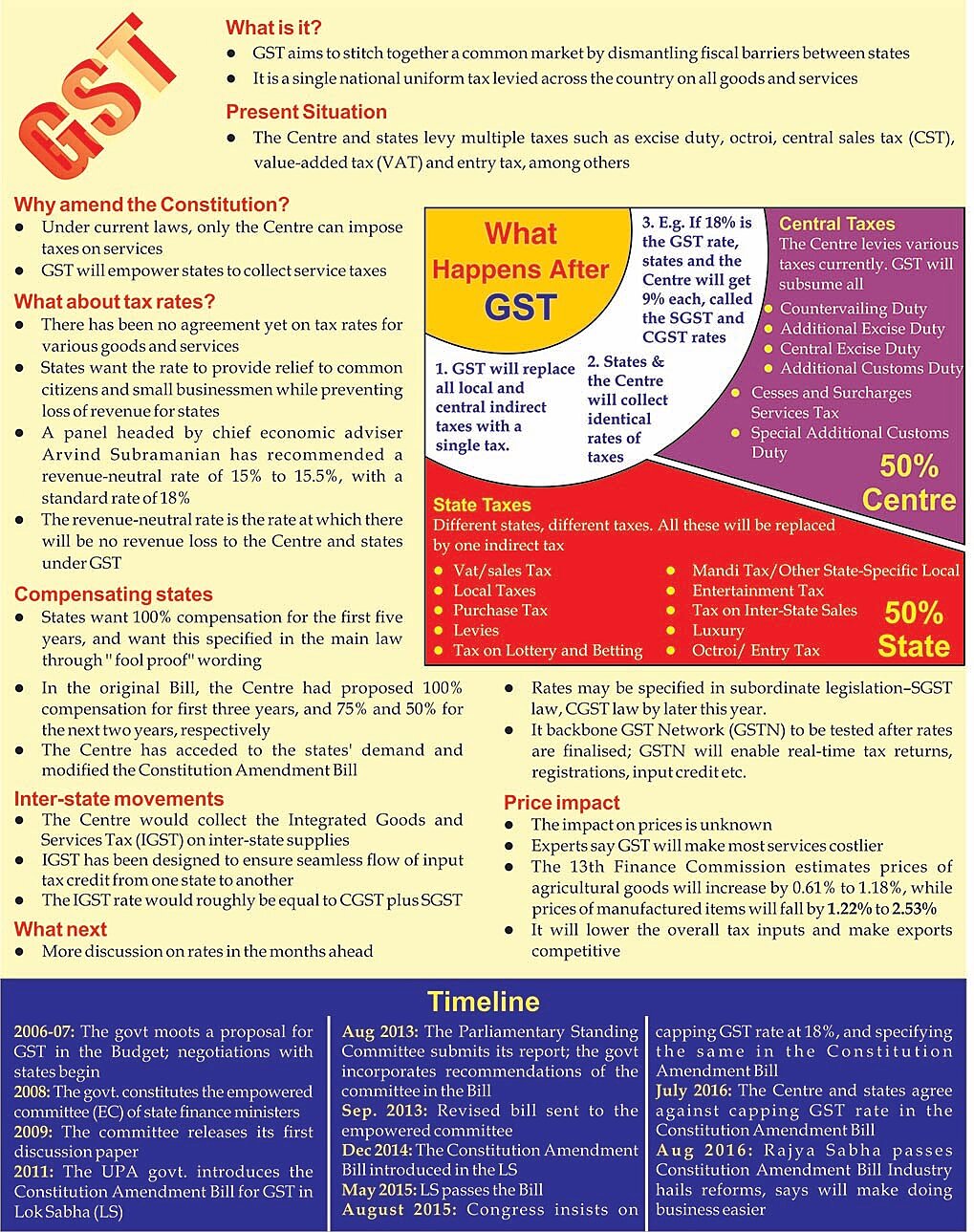 For Prelims: Right to Privacy, States that have banned sale of alcohol, Directive Principles of State Policy(DPSP), Fundamental duties.

For Mains: Concerns associated with Prohibition Acts in India, Art 47 versus Right to Privacy (Right to life including Right to Eat and Drink of one’s choice)

Recently, the Bihar Government has decided to use Drones to monitor illegal liquor manufacturing.

According to the NITI Aayog report Faecal sludge and septage management in urban areas, Service and business models, by 2021 more than 700 cities / towns are in various stages of Faecal Sludge and Septage Management (FSSM) implementation. Procedure For Changing the Name

Importance of One Frequency

The output of Eight Core Industries grew at 3.1 %, the slowest pace in eight months in November, indicating slowing momentum in the Indian economy. Barring crude oil and cement, all other sectors recorded positive growth.