This editorial analysis is based on the article Grim Sovereign Tangle: On GST compensation standoff, which was published in The Hindu on 3rd of September 2020. It analyses the issue of Goods And Services Tax (GST) compensation to states and the controversy related to it after the conclusion of the 41st GST Council meet.

Three years after the introduction of India’s new indirect tax regime, GST, it has started to face an existential crisis. The gains of GST have started to quickly erode as the slowdown in the economy, exacerbated by the Covid-19 lockdowns, has thrown all revenue calculations to the wind.

Due to huge shortfalls in the tax collection under GST the Central government and State Government has come at loggerheads as Centre has shown its incapability to compensate the States as promised under the GST Act 2017. 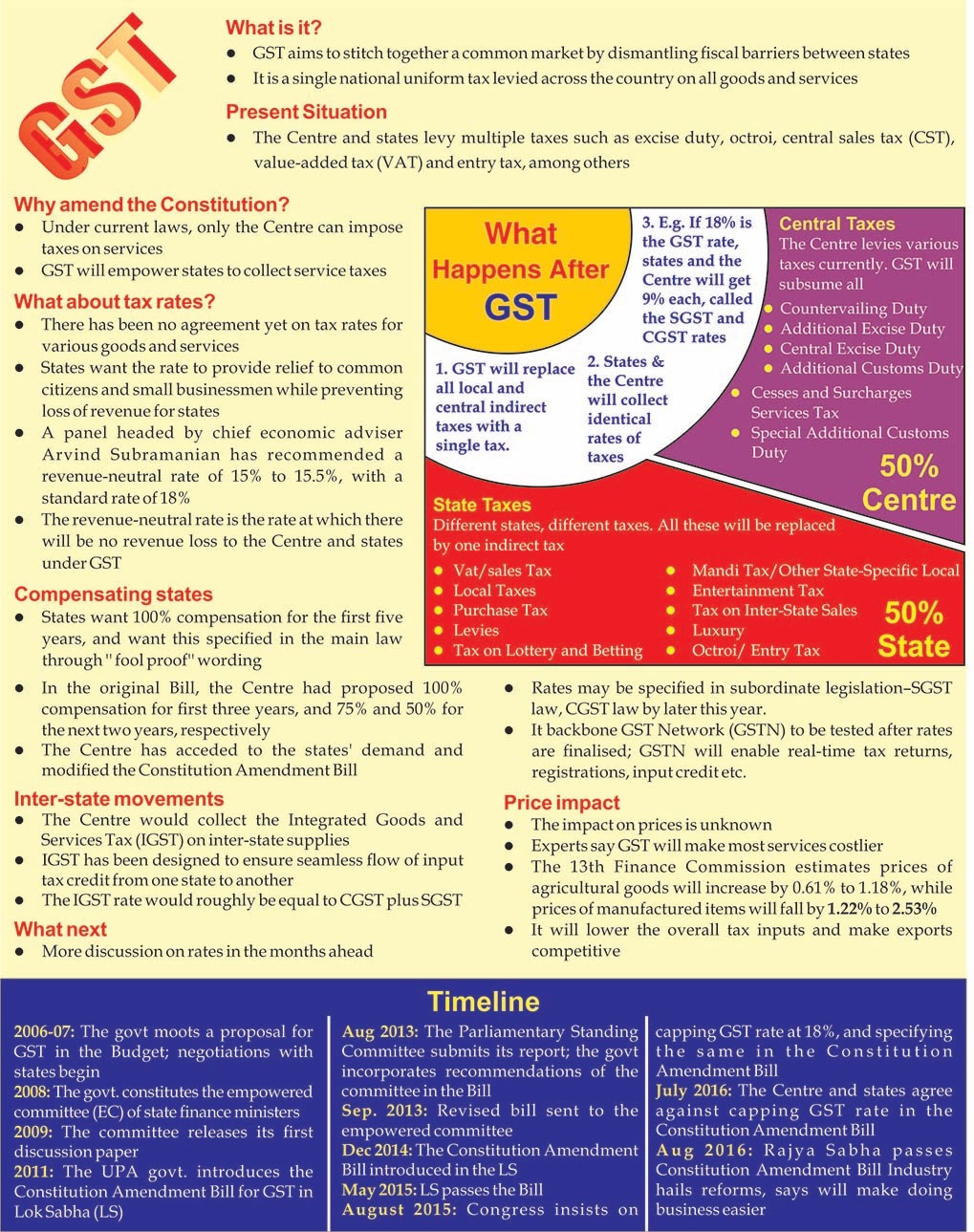 This editorial is based on “A Unity of Purpose” which was published in The Indian Express on September 3rd, 2020. Now watch this on our Youtube channel.