This editorial analysis is based on the article Social media: The new theatre of India’s culture wars which was published in Hindustan Times on 31st of August of 2020. It analyses the impact of Social media on society and governance.

The phenomenal rise of Social Media (SM) platforms such as Facebook, Twitter and others is proving to be a double-edged sword in the functioning of democracies. On the one hand, it has democratised access to information but on the other hand, it has also posed new challenges which are now directly impacting our democracies and the people. 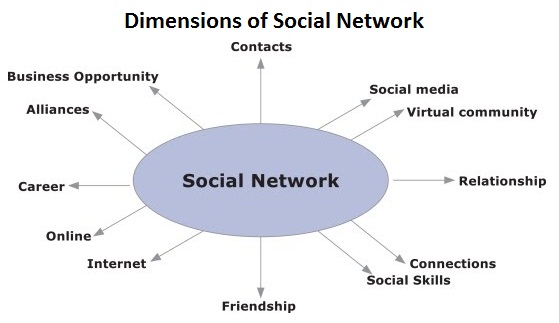 This editorial is based on “Ask me no questions!” which was published in The Financial Express on September 4th, 2020. Now watch this on our Youtube channel.