This article is based on the “For companies, the end of neutrality” which was published in The Hindustan Times on 13/07/2020. It talks about how the refusal of social media corporations to filter hate speeches, citing net neutrality, has restarted the debate around banning online contents inciting violence and hatred.

Recently, more than 300 multi-national companies have stopped advertising on the world’s largest social media network, Facebook, in response to a call to protest the platform’s refusal to moderate hate speech.

Facebook asserted that it is not ready to moderate hate speeches citing the principle of Net neutrality. With net neutrality, Internet Service Providers and social media corporations like Facebook are required to not intentionally block, slow down, or charge money for specific online content.

However, it is alleged that hate speech on Facebook has helped fuel a genocide against the Rohingya Muslims in Myanmar. Similarly, in 2019, a gunman used the social network to livestream the mosque shootings in Christchurch, New Zealand.

Thus, these incidents have restarted the debate on Net Neutrality and ways to prevent propagation of violence and hatred through social media.

Arriving at a regulatory mechanism to control hate speech without impeding the spirit of net neutrality is not easy. But as hard as it may be, any regulatory framework that evolves, it is necessary to ensure that it not only protects the right to free speech in a democracy, but equally creates safeguards and curbs against social media amplification of hate speech that can lead to real world violence. 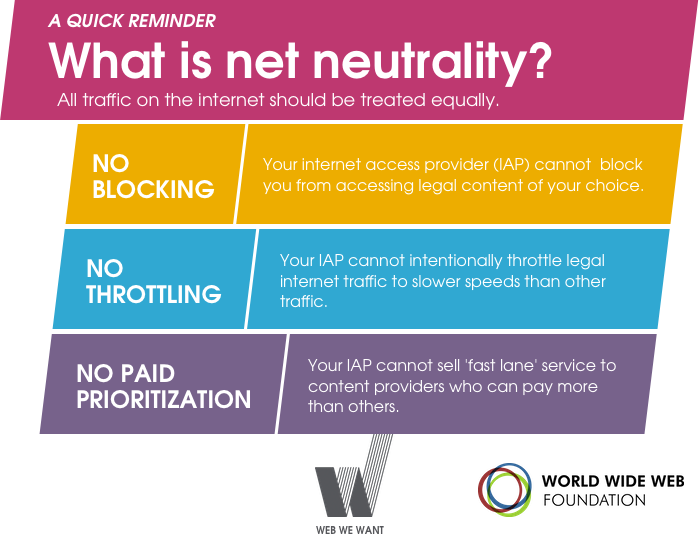 This editorial is based on “Lost opportunity: On India losing Chabahar Project” published in The Hindu on July 15th, 2020. Watch this on our Youtube channel now.