This editorial is based on “The urgency of defence reforms” which was published in The Hindustan Times on 05/07/2020. It talks about the need for defence reform in India.

Given the key geostrategic challenges, emanating from the threat of two-front war (against China and Pakistan combinedly), India faces the complex threats and challenges spanning the full spectrum of conflict from nuclear to sub-conventional.

However, the Indian defence preparedness is facing challenges such as the absence of a clearly enunciated National Security Strategy (NSS), poor civil-military relations, the failure in modernisation on a long-term basis and sub-optimal inter-service prioritisation etc.

Recent military clashes between India and China in Galwan valley has made the government take steps to secure the sovereignty of India and maintain peace and tranquillity at the borders, India needs to carry out much-needed defence reforms.

Lack of National Security Strategy (NSS): Indian defence planning has been retrospective instead of proactive.

Delayed Defence Acquisition: Despite the much-trumpeted reform in procurement Defence Reforms process, the acquisition of new weapons and equipment by the armed forces is still mired in bureaucratic red tape.

Issue with Defence Research and Development: There is a dichotomy between the time-consuming quest for technological self-reliance and the desire of the services to import arms and equipment based on immediate operational exigencies.

Need For A Comprehensive NSS: The first and foremost requirement is for the government to formulate a comprehensive NSS, inclusive of internal security so that all the stakeholders are aware of what is expected of them.

India with the second largest armed forces and with the third-largest defence budget in the world aims to achieve self-reliance in defence production.

When the draft Defence Procurement Policy 2020 (DPP) was unveiled, it was a push forward for higher indigenous content and encouraged initiatives for local material and software as a part of Make in India. 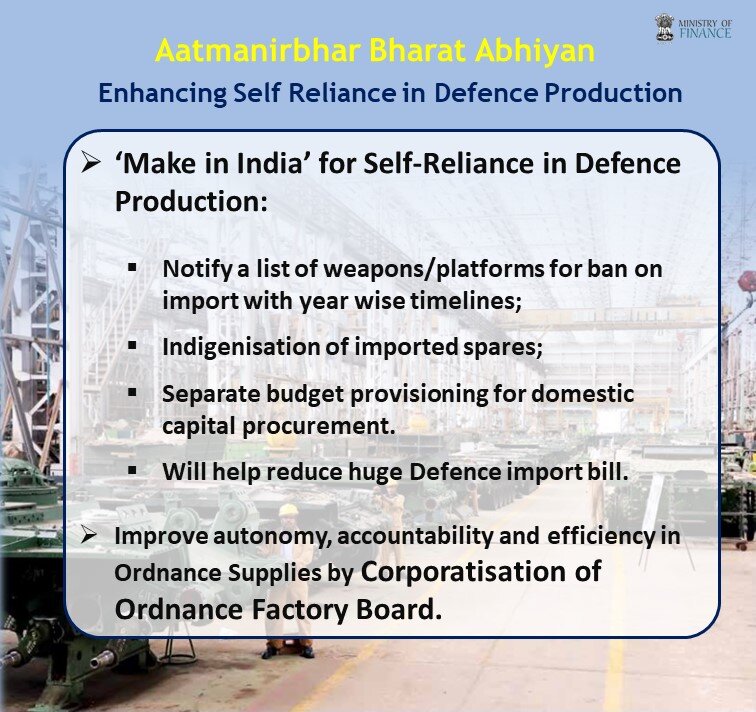 This editorial is based on “Lost opportunity: On India losing Chabahar project” which was published on July 15th, 2020. Now watch this on our Youtube channel.