The Covid-19 lockdown left million migrant labourers migrating across cities in inhuman and compelling conditions. Faced with lives and livelihood challenges, a large number of them began to leave in groups to their native places, many on foot; it was a human tragedy.

To alleviate their woes a number of relief measures were initiated by the State and Centre Government. A stimulus package to support the economy was announced. There were structural reforms covering agriculture, core sectors and MSME. Introduction of short-term relief measures for migrants, including free foodgrains for three months, employment under MGNREGA, one-time payment under Jan-Dhan and easy loans under Mudra Yojana to migrants at their native places.

This will provide immediate relief to families of migrant workers while creating infrastructure in rural areas, and help generate rural demand.

Caveats In The Scheme

The intent behind the Garib Kalyan Rojgar Yojana seems noble and a much needed one. However, the success of the program depends upon whether its benefits reach the migrant laborers in time and is able to revive rural demand as soon as possible. 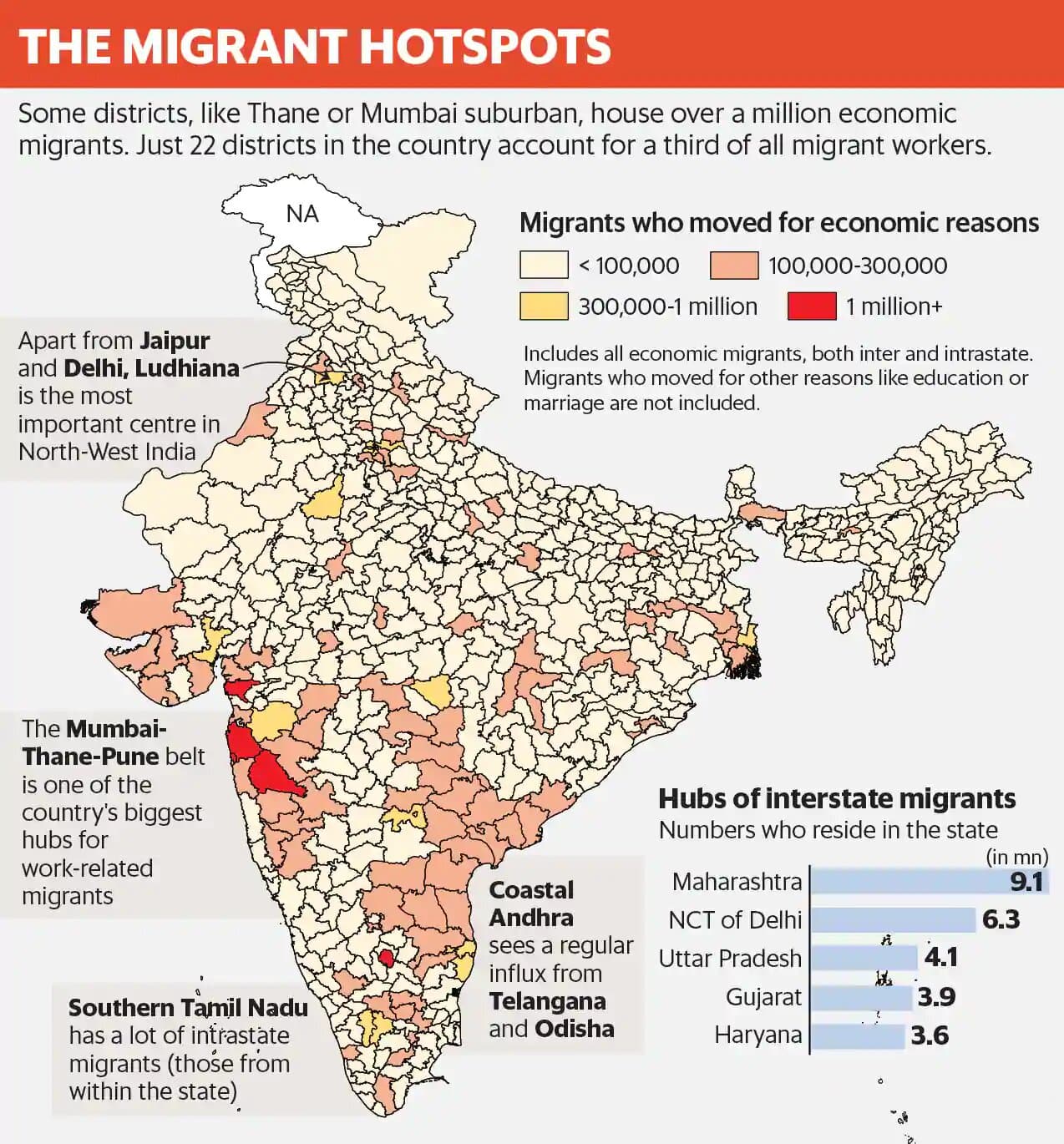 This editorial is based on “Europe can be a key ally for India” published in Hindustan Times on July 14th, 2020. Watch this on our Youtube channel now.