This article is based on “India should believe in the EU” which was published in The Hindu on 16/07/2020. This article discusses the importance of India's relationship with the EU in the wake of the recently held summit.

Recently, India-EU Virtual summit resumed after being halted for a couple of years. The European Union (EU) is a group of countries that operates as a cohesive economic and political block.

Europe’s perception of India has been changing in tandem with increasing tensions with China. In 2018, the EU released a new strategy for cooperation with India, calling it a geopolitical pillar in a multipolar Asia, crucial for maintaining the balance of power in the region. Paris and Brussels have been actively pushing Europe to see India as a truly strategic partner.

The EU and India can work together to promote peace, create jobs, boost economic growth and enhance sustainable development in the member countries.

India and the EU are natural partners. This partnership could enhance peace and stability in India and member countries of the EU. This reality has become even clearer in today’s global situation. However for this, India and the EU must adopt a long-term strategic perspective and an action-oriented agenda should be implemented within a stipulated time frame. 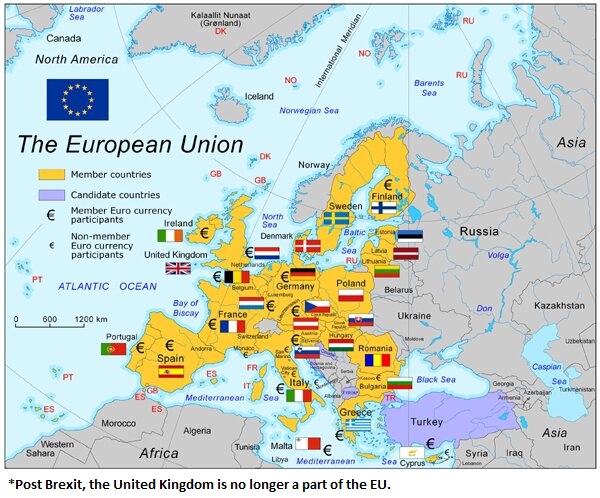 This editorial is based on “State of deluge” that was published in The Indian Express on July 17th, 2020. Watch this on our Youtube channel now.