Recently, a 7.5 magnitude earthquake struck in the northern Pacific and a tsunami warning was issued for the closest shores on Russia’s far eastern Kuril Islands.

Recently, the National Green Tribunal (NGT) has directed a committee to assess the amount of damage caused to the environment due to the dump sites (legacy waste) in Delhi.

Melting of Glaciers in Sikkim

Recently, scientists from the Wadia Institute of Himalayan Geology (WIHG), Dehradun have found that glaciers in Sikkim are melting at a higher magnitude as compared to other Himalayan regions.

Benefit of the Study

Recently, the Prime Minister of India has announced a 21-days lockdown as a preventive measure against the pandemic COVID-19. 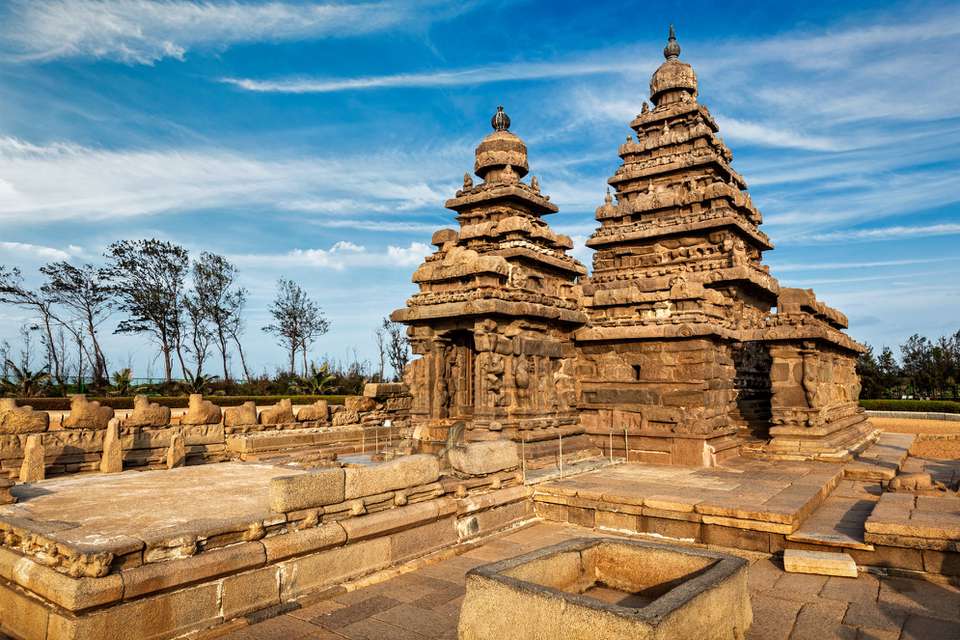 Recently, Indian Bank which is a public sector lender, has announced special emergency loans for various categories of customers such as individuals, corporates, Medium, Small and Micro Enterprises (MSMEs) and self-help groups (SHGs), retail borrowers and pensioners in the wake of the pandemic COVID-19.

Rebate of State and Central Taxes and Levies (RoSCTL)

The Union Cabinet has given its approval for continuation of the Rebate of State and Central Taxes and Levies (RoSCTL) from 1st April, 2020 onward until it is merged with the Remission of Duties and Taxes on Exported Products (RoDTEP).

Editorial on Women Representation In the temple of democracy

Editorial on The Need for a New National Security Policy