20 out of 35 seismometers and accelerographs in earthquake prone zones (Seismic zone III and IV) of Maharashtra were found defunctioning. 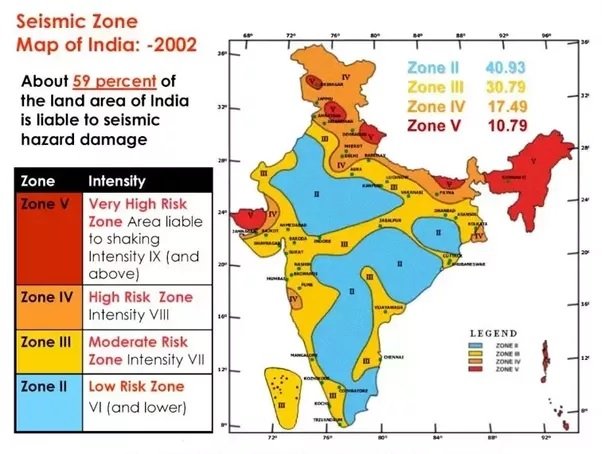