Language of Courts in India

For mains: Language used in Courts and its significance, Analysis of using regional languages in Higher Judiciary.

Recently, the Gujarat High Court has asked a journalist facing contempt of court proceedings to speak only in English as that was the language in the higher judiciary.

For Mains: Significance of EWS Quota in Social Mobility and related Concerns.

Recently, a government committee report told the Supreme Court (SC) that “income” is a “feasible criterion” for defining the “Economical Weaker Sections” (EWS).

For Prelims: United Nations and its organs, UNSC and its features

For Mains: Issues Associated to the Functioning of UNSC, Need to bring reforms in the UN Security Council, India’s role as a non-permanent member of the UNSC, India’s case for permanent membership in the UNSC. 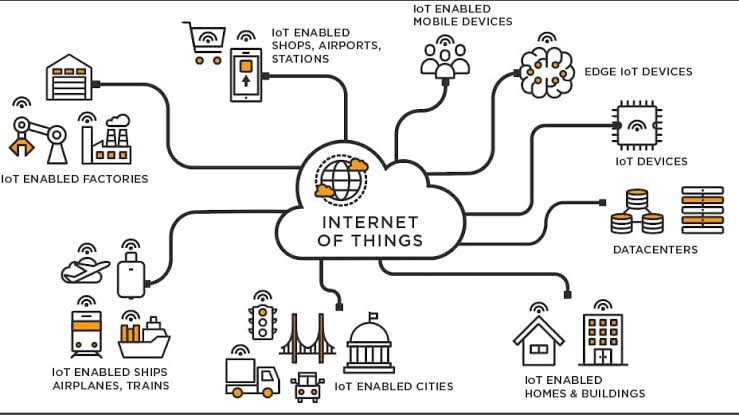 For Mains: Significance of PMFME Scheme in improving agricultural marketing.

Recently, the Ministry of Housing and Urban Affairs (MoHUA) has launched “Smart cities and Academia Towards Action & Research (SAAR)” program. 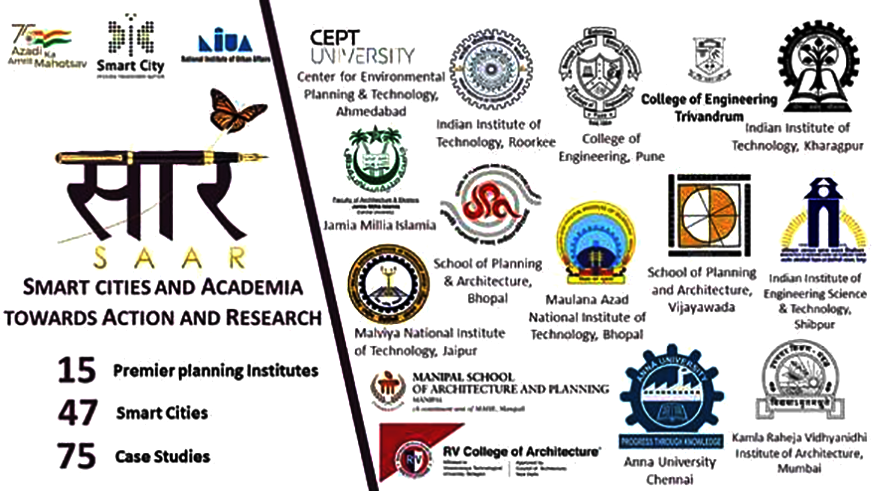 Recently, in a historic decision, the Odisha state cabinet has approved amendments to the Sri Jagannath Temple Act of 1954.

Other Popular Monuments of Odisha

As per the water bird status survey-2022 conducted in the Chilika lake, nearly 11 lakhs water bird and wetland dependent species visited the lake. 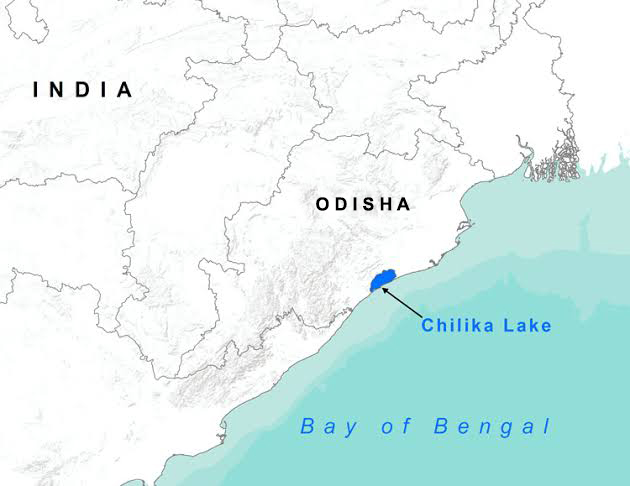 Recently, the Indian Council of Medical Research (ICMR) has approved a made-in-India testing kit, named Omisure, for detecting the Omicron variant of the SARS-CoV-2 coronavirus.

Mains Practice Question (GS paper 2, Polity & Governance) - "To what extent, in your view, the Parliament is able to ensure accountability of...."

Editorial on An Opportunity for Collaboration in South Asia