The Indian peacekeepers serving in South Sudan have been awarded the United Nations (UN) medal for their service and contribution to building peace in the country. 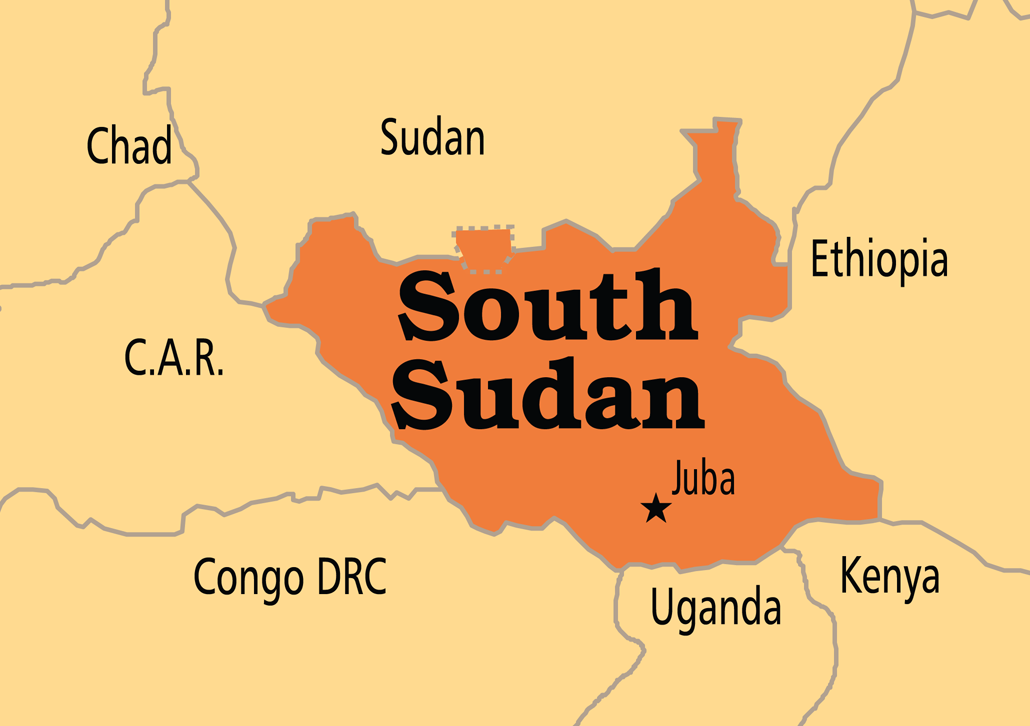