The World Health Organization has declared the recently-discovered B.1.1.529 strain of Covid-19, to be a variant of concern. 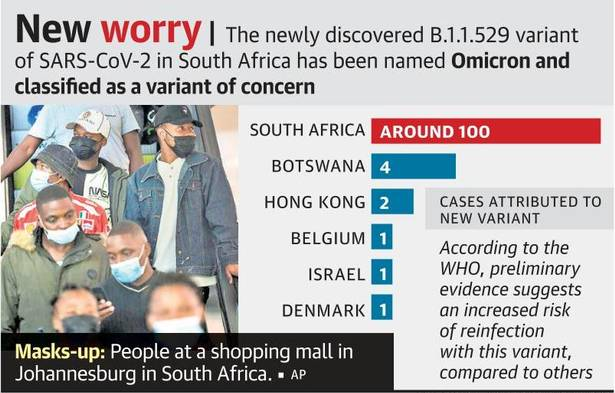