Recently, India’s Health Ministry said that a new double mutant variant of the coronavirus had been detected in addition to many other strains or Variants of Concern (VOCs) found in 18 states in the country. 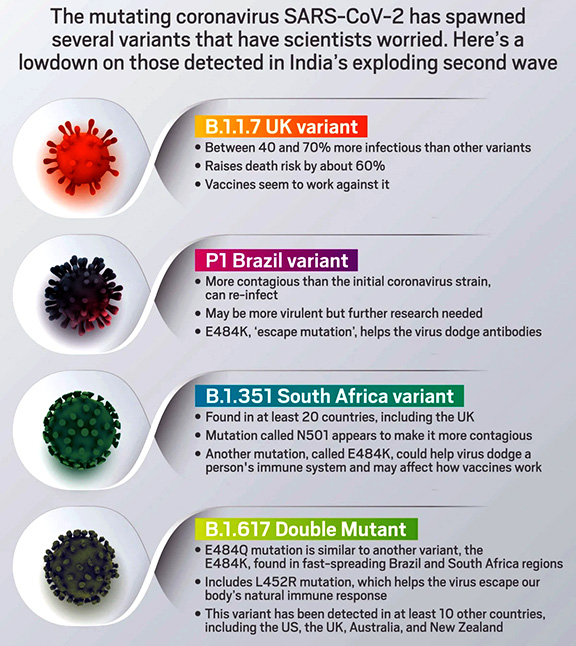