Impeachment of US President

Donald Trump has become the third US President in history to be impeached by the House of Representatives. The trial will now start in the Senate.

Recently, GST Council held its 38th meeting with a first time vote on a proposal to tax all lotteries at the uniform rate of 28%.

EVMs Not Under RTI Act

Recently, the Delhi High Court quashed an order of the Central Information Commission (CIC) which had held that Electronic Voting Machines (EVMs) fall within the definition of ‘information’ under the Right To Information (RTI) Act. 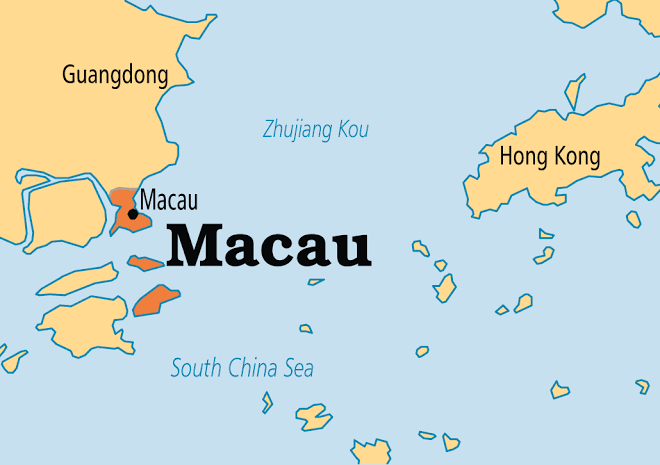 Macau celebrated the 20th Anniversary since the former Portuguese colony was returned to China.

The government of Pakistan has issued special permits to the Emir of Qatar and nine other members of the royal family to hunt the Houbara Bustard, an internationally protected bird species.

Tripura Gets Its First SEZ

Recently, the Ministry of Commerce and Industry has notified setting up of Tripura’s first ever Special Economic Zone (SEZ).

Recently, there has been demand for providing patta or documented land rights to the tribal inhabitants of ‘Swabhiman Anchal’, the erstwhile cut-off area of the Balimela reservoir in Odisha.

The Punjab Agricultural University (PAU) has developed a ‘Processing-grade White Onion (PWO-2) variety for commercial cultivation by farmers from the 2020-21 rabi cropping season.

Send To My Progress Send To My Bookmarks Print PDF

Down To Earth February Quiz

TTP on The Representation of the People Act : Part II