On 5th of August 2019, the President of India promulgated the Constitution (Application to Jammu and Kashmir) Order, 2019.

As per the Archaeological Survey of India (ASI), a rural settlement had thrived at Bharati Huda in Jalalpur village in Odisha’s Cuttack district, about 3600 years ago. 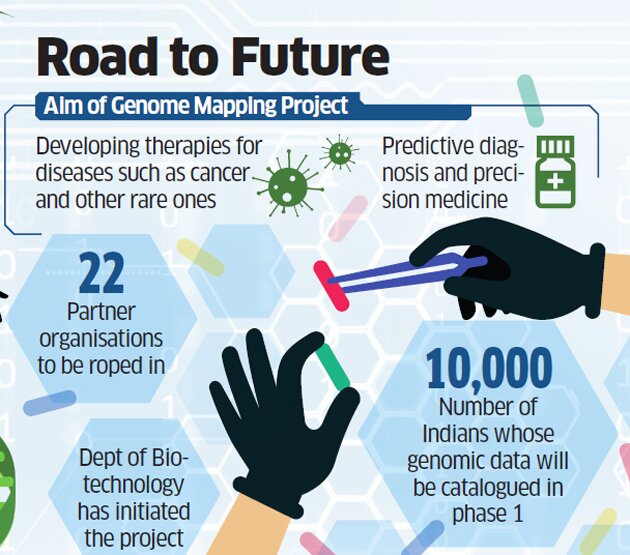 The central government is working on an initiative to move 10-12.5 million families within the ambit of the Mahatma Gandhi National Rural Employment Guarantee Act (MGNREGA) out of poverty by imparting skills and creating durable assets.

The Union Ministry of Human Resource Development has inaugurated the TechEx - technology exhibition at IIT Delhi. 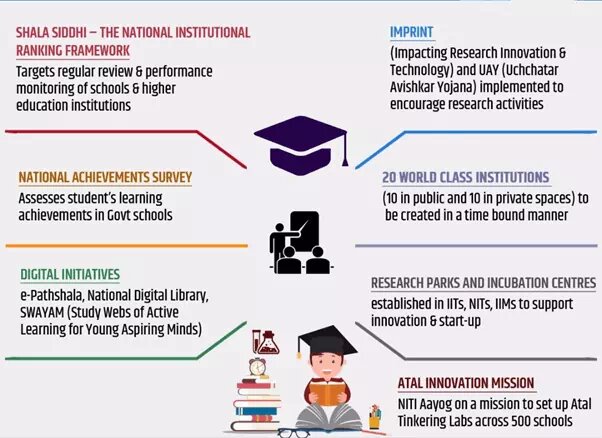 Other Initiatives/Schemes to Promote Research and Technology Ecosystem

According to a University Grants Commission (UGC) notice, all universities in India will get final subscription to access the Swedish anti-plagiarism software ‘Urkund’ from September 1, 2019.

Plagiarism is the practice of taking someone else’s work or ideas and passing them off as one’s own.

The Western and Central Railways have introduced a Biometric Token System (BTS) that seeks to streamline the process of boarding unreserved coaches (‘general’ compartment).

Hundreds of thousands of people have signed up to a Facebook event, promising to storm the alleged secret US military base, Area 51, located in the Nevada desert.