Integration of Land and Water Schemes to Tackle Land Degradation

As about 30% of India’s land is degraded, the Government of India wants to converge various land and water schemes to mainstream land degradation issues in national programmes.

The Muslim Women (Protection of Rights on Marriage) Act 2019

The Muslim Women (Protection of Rights on Marriage) Bill 2019 after receiving Presidents nod became an Act.

With the change in status of Jammu & Kashmir’s statehood, the Fifteenth Finance Commission will have to rework its calculations for inter se distribution of central resources among different states.

Ministry of Consumer Affairs has released the draft guidelines on e-commerce for consumer protection.

Inclusion of technology in the making of traditional Pathamadai silk mat through the use of electronic powerloom is ensuring higher production and income for weaving community.

While Article 370, which limited purchase and inheritance of property to permanent residents, was scrapped for J&K, similar provisions are also provided under Article 371 in many states. 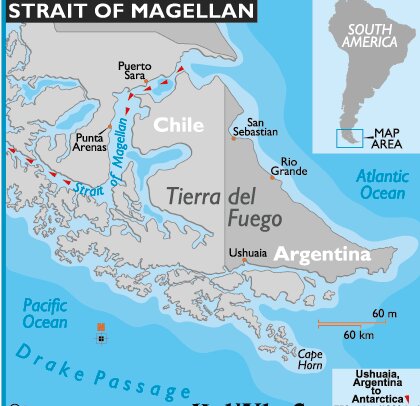 The Big Picture: Aspirational Model: Inspiration for the World

China a "Systemic Challenge"-NATO - IN NEWS – Watch On YouTube